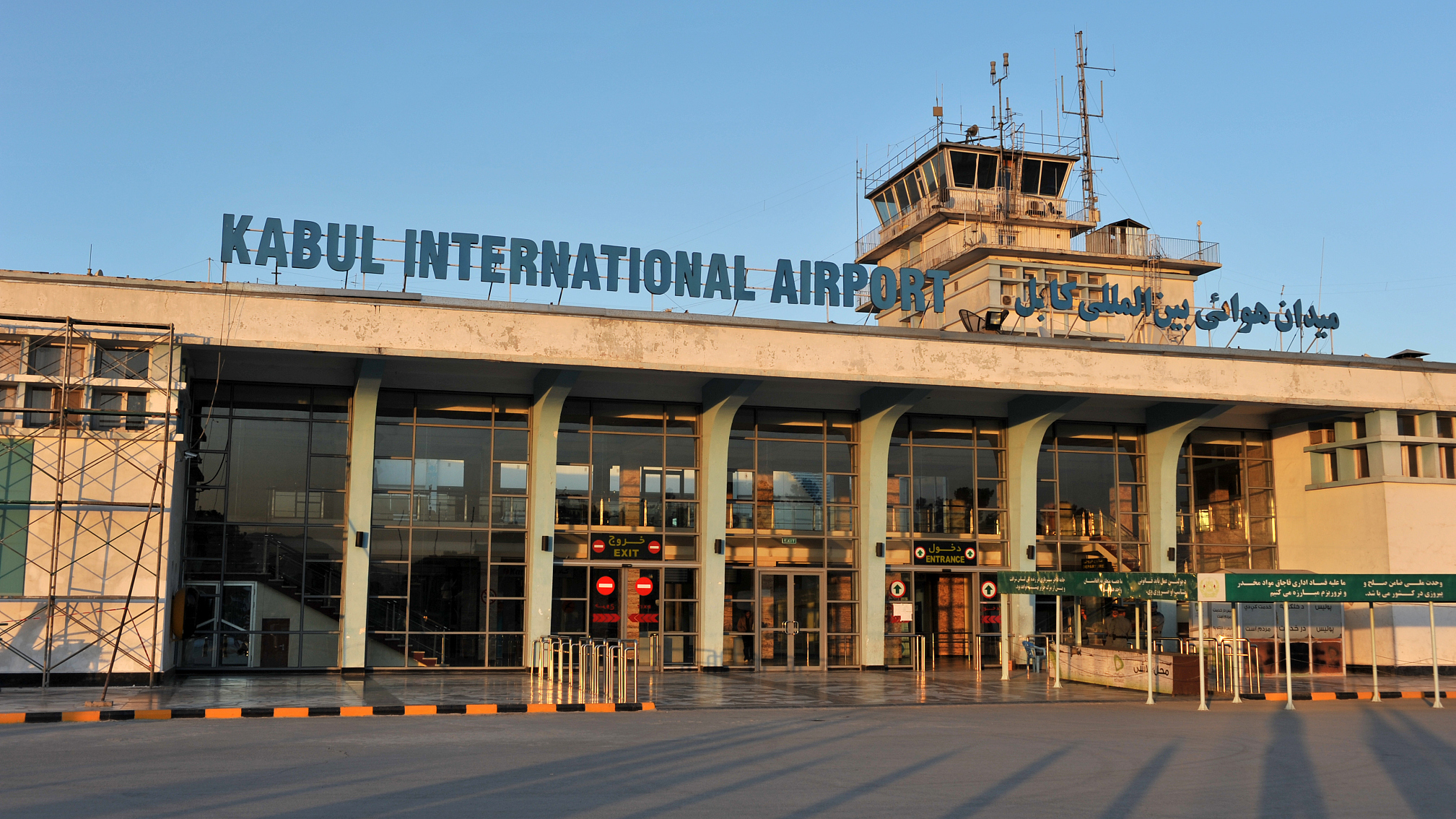 "The domestic flights have already begun and the international flights would begin soon and efforts are underway to remove the remaining 10 to 15 percent technical problems at the airport," Hamadani said in a video clip as quoted by local media.

He made the remarks after the landing of a Pakistan International Airlines (PIA) plane at the Kabul airport and its taking off on Monday.

The Kabul airport were damaged with its many facilities destroyed during the withdrawal of the last U.S.-led forces and American nationals on Aug. 31, according to him.

Hamadani also confirmed that the airport has received planes carrying humanitarian assistances from Qatar, Bahrain, the United Arab Emirates, Uzbekistan, Kazakhstan and Pakistan, adding that similar flights from Russia and Turkey are expected to arrive in the coming days.