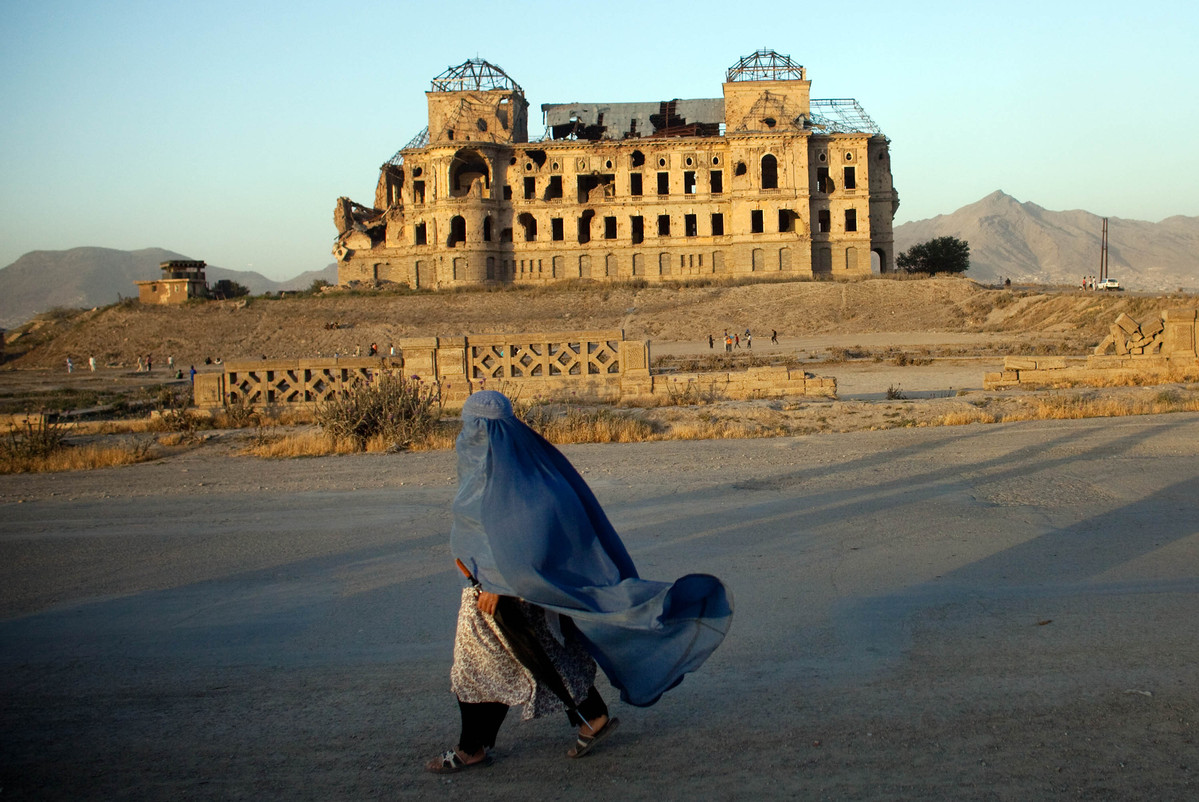 "The Afghans are warmly welcome (to) anyone who condemn inhuman actions badly affect the innocent Afghan masses," said the editorial entitled "Convivial Justice," which was released by Afghanistan Times on Tuesday.

On Nov. 19, the Australian Defence Force released the findings of Brereton's inquiry that the country's special-forces soldiers murdered 39 prisoners, farmers and civilians, including children, during their serving in Afghanistan. China has strongly condemned the crimes committed by Australian soldiers.

Calling the condemnation of war crimes committed by foreign soldiers in Afghanistan a "timely budge by the government of China," the article said, "Other countries must follow the suite."

"It means killing unarmed people is not acceptable for China. Beijing's strong reaction is a great example of such," it added.

"Anyway, the agonized Afghans welcome China's move not to only condemn but also react strongly over unlawful killings in Afghanistan and we also welcome other countries' standpoint to bringing the killers of innocent Afghans to justice," the article concluded.

Also on Tuesday, British media The Guardian published a story focusing on the dispute in Australia over the proposal to strip the special forces of group citation, which was awarded to those who served in Afghanistan.

In the article entitled "Australians should not dismiss war crimes scandal as just a few 'bad apples,' an expert says," Samantha Crompvoets, whose work led to the inquiry, expressed dismay at what the public is debating about.

Crompvoets told The Guardian that she was baffled about the view that collective accountability was not needed. "I don't know how you can read it and come away thinking 'It's just a few bad people'."

"The report clearly showed that blame was shared well beyond the 19 alleged war criminals. Brereton's inquiry found deep and systemic cultural problems, particularly within the Special Air Service regiment, that helped create an environment for alleged atrocities to occur and be covered up," the article written, citing the expert.