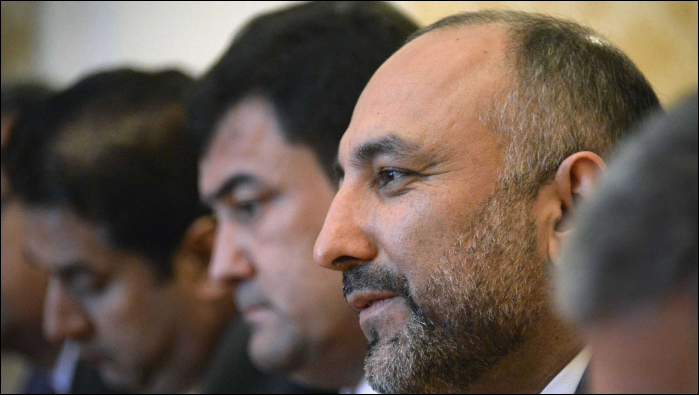 Mohammad Hanif Atmar, national security advisor to the Afghan president, has resigned from office, citing differences over the policies and approaches at the top level of government, local media Tolo News reported on Saturday.

According to a resignation letter published by Tolo News, Atmar wrote that he disagreed over many issues "when it comes to national unity, national consensus, peace and security political management, electoral affairs, good governance and regional affairs."

He also stated that "because of my differences of these things in recent months I am stepping down because we haven't reached a consensus."

The announcement came days after a terrorist attack hit central Kabul which was claimed by the ISIL group.

On Tuesday, nine ISIL militants seized a warehouse near Afghan Presidential Palace and Defense Ministry building and fired several rounds of mortar shells when President Ashraf Ghani was delivering a speech in the courtyard of the palace after offering Eid prayers.

At least six people were injured by the mortar attack which struck the palace, the Defense Ministry's building and nearby diplomatic enclave.