Three separate explosions in the Afghan capital Kabul on Saturday killed at least five people and wounded two others, a police official said, amid a surge in violence in the war-torn country. 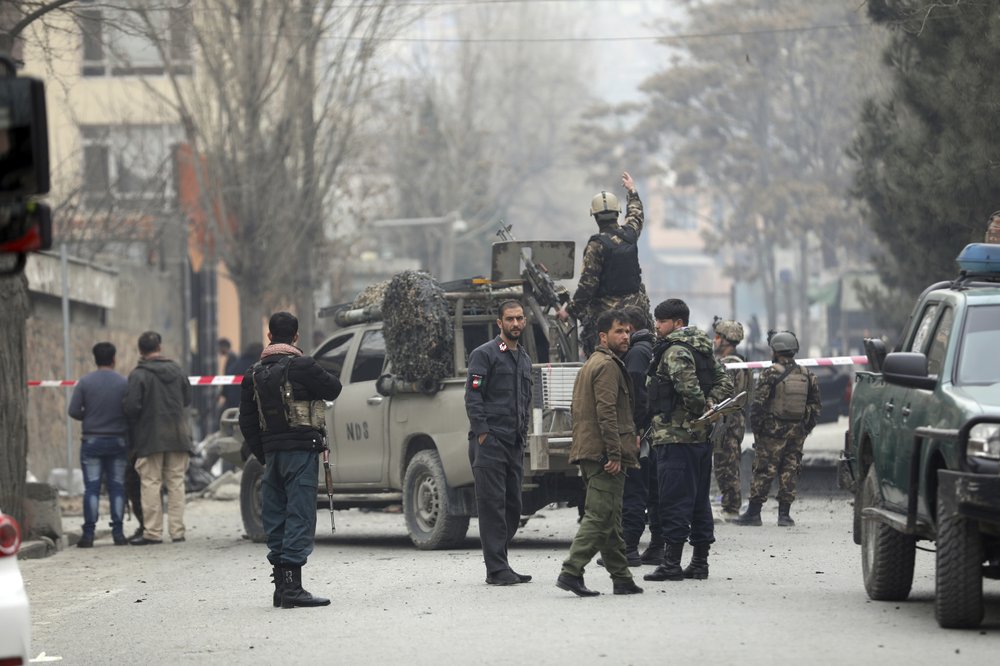 It wasn’t immediately clear what caused the blasts. The majority of bomb attacks in the capital Kabul in recent months have been sticky bombs — explosive devices with magnets that are attached to vehicles and detonated by remote control or timer.

The second explosion targeted a car in a northwestern Kabul neighborhood in which national army soldiers were traveling, killing two soldiers. A civilian passerby was also killed.

Afghanistan has seen a nationwide spike in bombings, targeted killings and violence on the battlefield as peace negotiations in Qatar between the Taliban and the Afghan government have stalled.