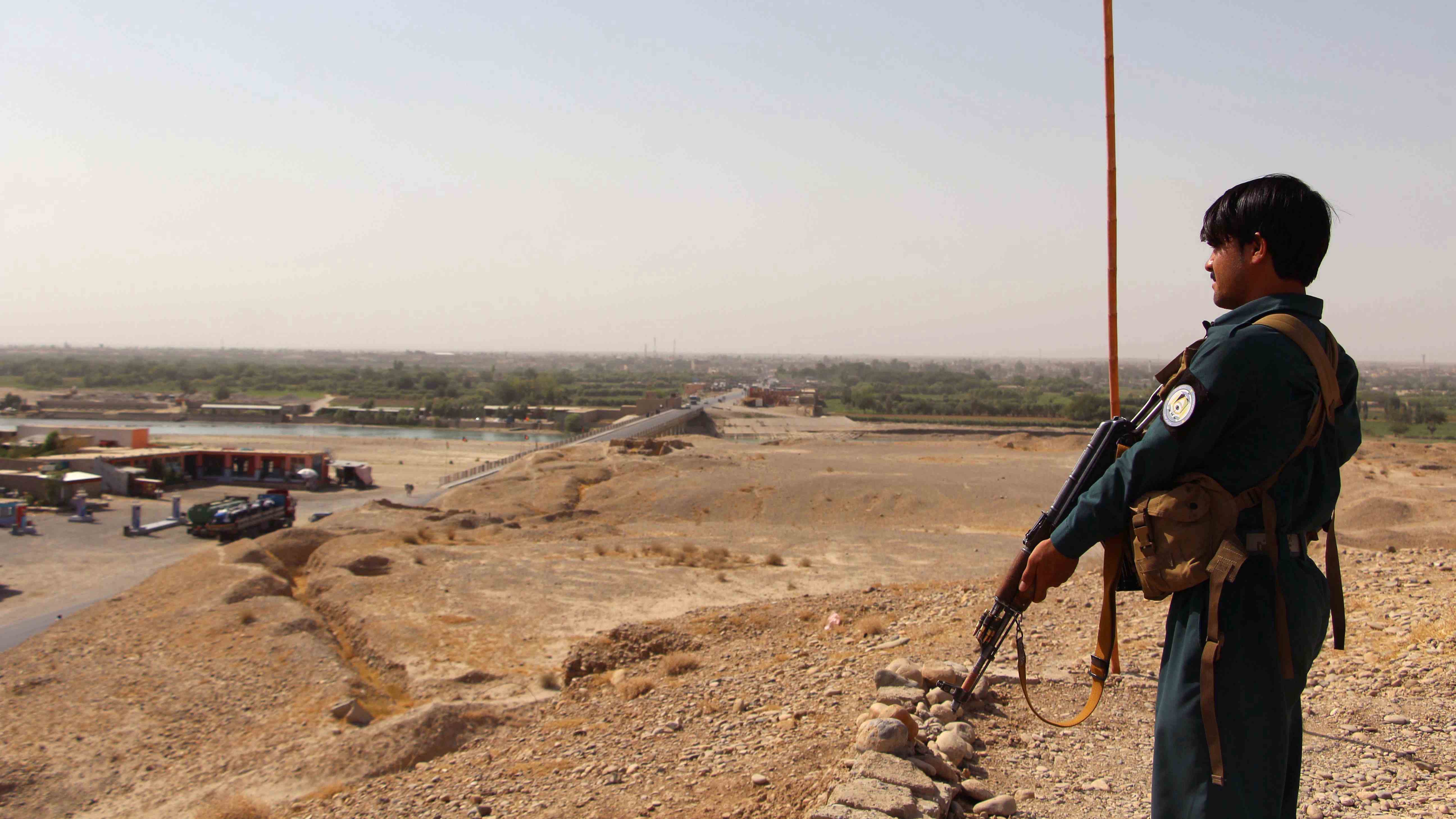 CHARIKAR, Afghanistan, Aug. 21 (Xinhua) -- Police in Afghanistan's Parwan province have arrested three suspected militants and discovered an explosive device from their potato bag, provincial police spokesman Mohammad Salim Nuri said Wednesday.
According to the official, the suspected militants were attempting to take the explosive device hidden in potato sack, from Taliban stronghold in Ghorband area to provincial capital Charikar city, but was captured by the police.
Nuri blamed the Taliban outfit for sending the explosive device to Charikar city to launch terrorist attack, saying the three suspects have been taken to police custody for investigation.