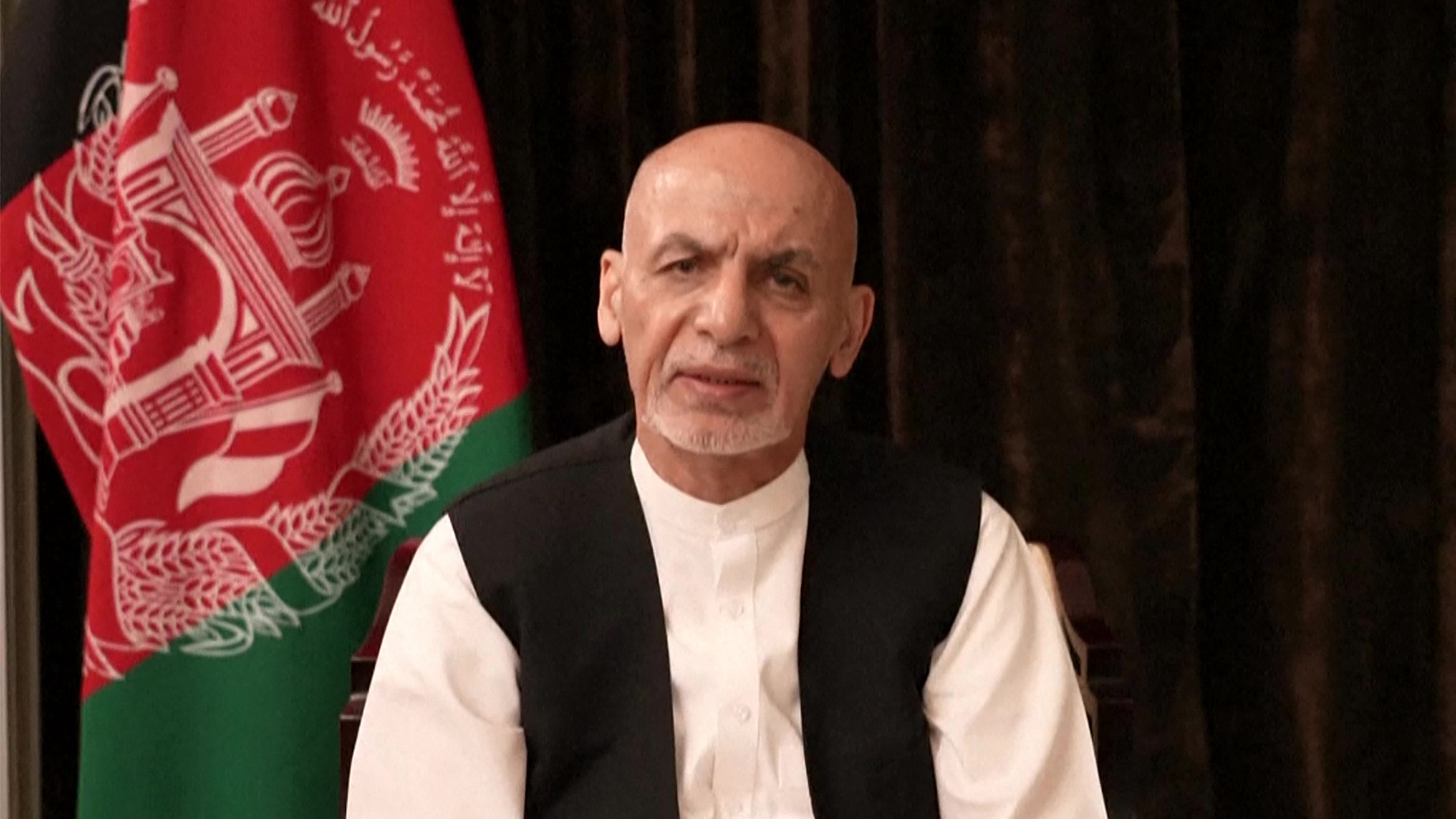 Afghan President Mohammad Ashraf Ghani claimed on Wednesday night that he was forced to leave Kabul and decided to leave his country in order to prevent bloodshed.

Ghani made the statement, addressing his compatriots in their native language Pashto, during a live Facebook broadcast from the United Arab Emirates (UAE).

Ghani said, "If I had stayed, I would be witnessing bloodshed in Kabul."

He also issued a rebuttal against his critics who said he left Afghanistan hastily, saying that "those who think that I fled should not judge if they don't know all the details."