The Afghan president is hosting a grand council of some 2,500 prominent figures to agree on a shared approach to peace talks with the Taliban. 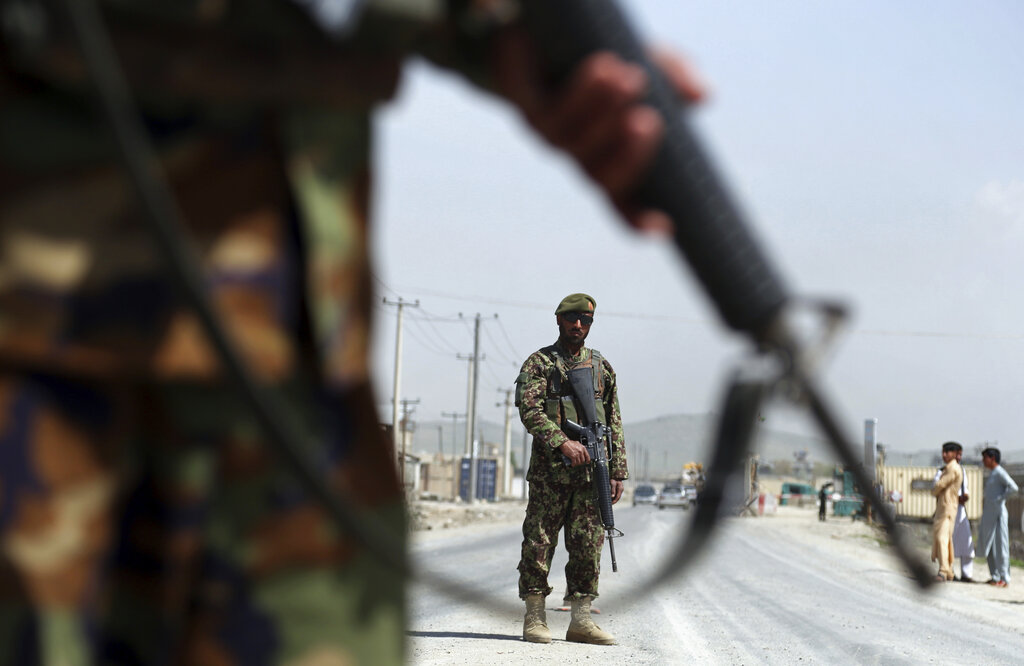 In this Sunday, April 28, 2019 photo, Afghan National Army soldiers stand guard at a checkpoint on the Jalalabad-Kabul road, on the outskirts of Kabul, Afghanistan. (File photo: AP)

But the gathering — known as a Loya Jirga — instead looks to further aggravate divisions within the US-backed government, even as America makes progress with the insurgents in direct talks aimed at ending the 18-year war

President Ashraf Ghani hopes to showcase unity at the gathering of politicians, tribal elders and others. But Chief Executive Abdullah Abdullah, his partner in a unity government brokered by the United States after a bitterly disputed election in 2014, heads a list of prominent no-shows.

US envoy Zalmay Khalilza has held several rounds of talks with the Taliban, who refuse to negotiate directly with the Kabul government.