WORLD Afghan president meets with US peace delegation in Kabul

Afghan president meets with US peace delegation in Kabul 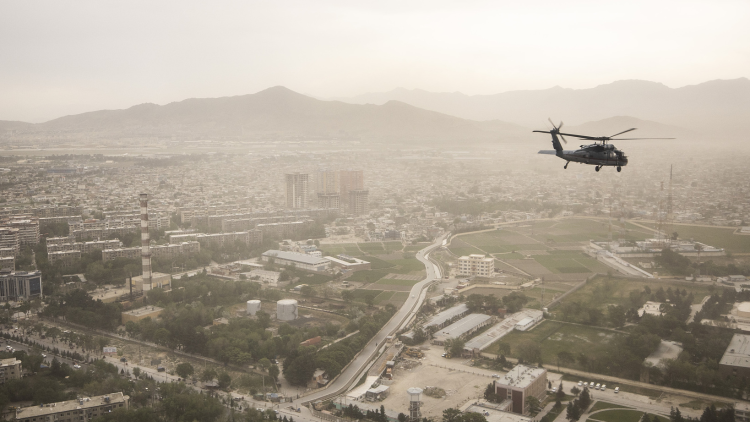 The two sides discussed issues including expanding cooperation, and maintaining bilateral political, security, defense and economic relations, the office said in a statement.

Concerning the continuation of 3.3 billion U.S. dollars in annual assistance for the Afghan National Defense and Security Forces (ANDSF), the U.S. delegation conveyed the White House message of supporting the ANDSF as well as supporting Afghanistan in the economic areas, according to the statement.