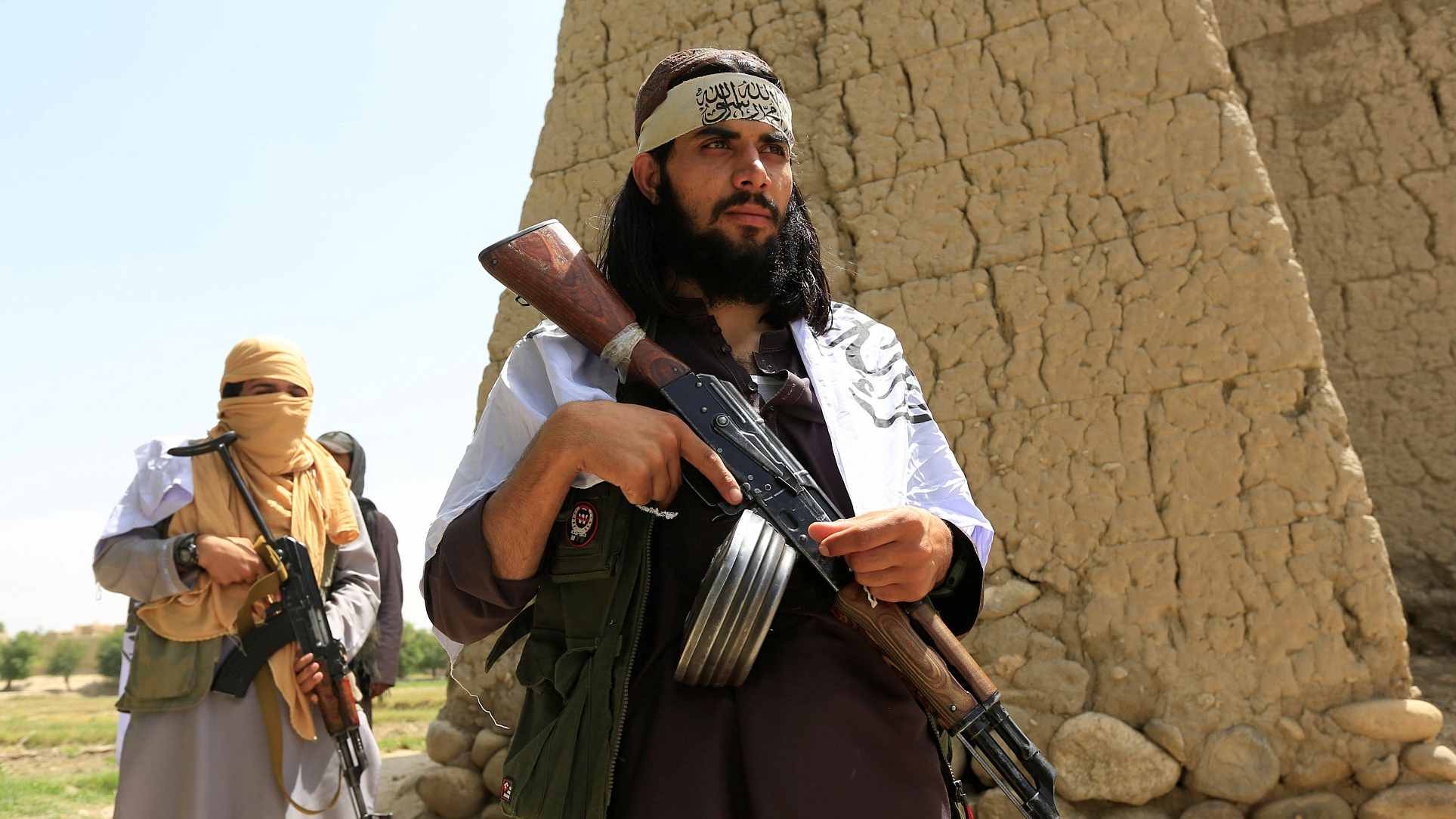 The passengers were traveling from Kabul to Kandahar, when a number of militants allegedly affiliated with the Taliban disembarked them from a long-distance bus in Lalum village of Muqur district, and tried to take them to an unknown area late on Friday, the government said in a statement.

The militants were forced to flee after a brief clash with the security forces, leaving all the passengers behind, the statement added.

No one was injured in the conflict resulting in the destruction of a militants' extorting center, according to the statement.

Taliban militants frequently detain civilians and off-duty soldiers from across villages and highways.

The incident came as Afghan and NATO-led coalition forces are observing a week-long reduction of violence period starting from Feb. 22 with the Taliban militants.

However, small-range attacks and clashes still occurred during the period.