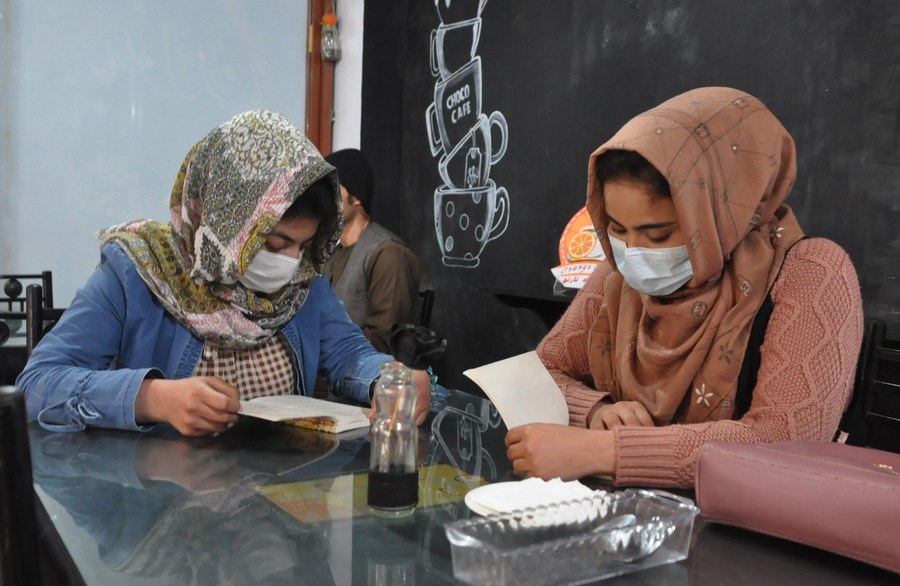 "All government-run universities will reopen soon. Higher education authorities are working on regulations as students will return to their classes," Haqqani told reporters.

The minister noted that "boys and girls would not study together ... They will be separated," as co-education scheme has been against Islamic principle and national values.

The minister noted that the "Islamic dress was also necessary for the female students while attending classes."

The report came as an Afghan female student secured a top position at a national university entrance exam this year.