Afghanistan postponed legislative elections in Kandahar province on Friday, after a Taliban-claimed attack on a US-Afghan security meeting killed a powerful police chief and threatened stability across the south. 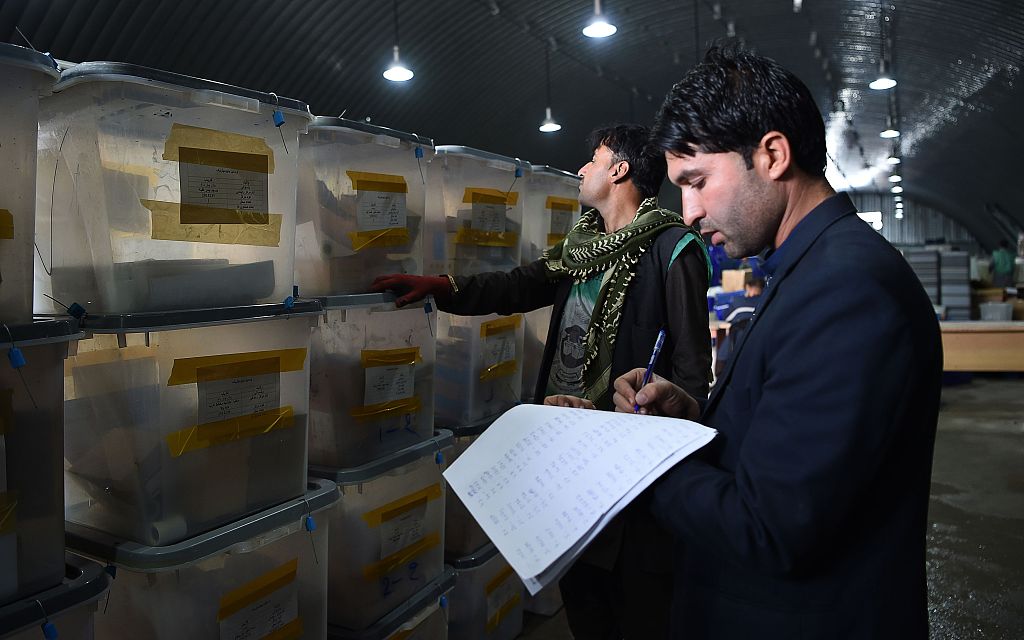 Saturday's parliamentary ballot would be delayed by one week, a spokesman for President Ashraf Ghani said in a statement, following an extraordinary meeting of the National Security Council.

The Independent Election Commission would announce the new date, he added.

Preparations for the vote in Kandahar, the Taliban's birthplace, were thrown into turmoil on Thursday when a gunman wearing a security forces uniform opened fire on a gathering of US and Afghan officials.

General Scott Miller, the top US and NATO commander in Afghanistan, escaped unhurt, but Kandahar police chief General Abdul Raziq was killed along with the head of the provincial intelligence unit and an Afghan journalist.

Another 13 people were wounded in the assault inside the heavily fortified provincial governor's compound, including the governor and two Americans. The shooter was killed.

The interior ministry said Friday that three suspects have been detained over the incident, which the Taliban said had targeted Miller and Raziq.

US officials have dismissed the claim that Miller was a target.

Miller made a public appearance in Kabul on Friday, visiting an Afghan security checkpoint where he described the attack as a "tragic event".

"My assessment is that I was not the target. It was a very close confined space. But I don't assess that I was a target," Miller told Afghan broadcaster Tolo News.

Voter turnout for the election -- which is more than three years late -- already was expected to be far lower than the 8.9 million people officially registered, following the Taliban's pledge to attack the ballot.

Raziq's death is likely to deter even more voters from showing up at the more than 5,000 polling centres around the country, which Afghanistan's overstretched security forces have been tasked with protecting.

More than 2,500 candidates are competing for 249 seats in the lower house, which is responsible for making laws and supervising the government.

Despite the threat of violence, the United Nations Assistance Mission in Afghanistan on Friday urged eligible voters to "exercise their constitutional right to vote".

The poll is seen as a crucial test for next year's presidential election and an important milestone ahead of a UN meeting in Geneva in November where Afghanistan is under pressure to show progress on "democratic processes".