The disorder and violence suffered by Afghanistan serve as a "profound lesson" to those attempting the imposition of Western-style democracies on countries with different cultures, heritage and traditions, China's ambassador to the UN Human Rights Council has said.

Chen Xu told a special meeting of the Council that the U.S., the UK and Australia should be held to account for abuses committed by their troops in the country.

The 2001 invasion of Afghanistan by the U.S. and its allies began as an anti-terrorism operation following the September 11 terrorist attacks but developed into a wider nation-building exercise that was interrupted by President Joe Biden's decision to abruptly withdraw the country's forces two decades later.

"Such acts have seriously undermined the sovereignty and territorial integrity of ... countries and brought severe disasters to their people. This, indeed, is a profound lesson. It has been proven again that power politics and military means lead nowhere," Chen said, according to a transcript of his comments.

He said China respects the "will and choice of the people of Afghanistan." The Taliban says its rapid advance across practically all areas of the country gives it more legitimacy than the elected but corruption-riddled government it replaced.

China hopes the Taliban will fulfill the commitments it has made around respecting women's rights and protecting those who had worked with the previous administration, Chen said. 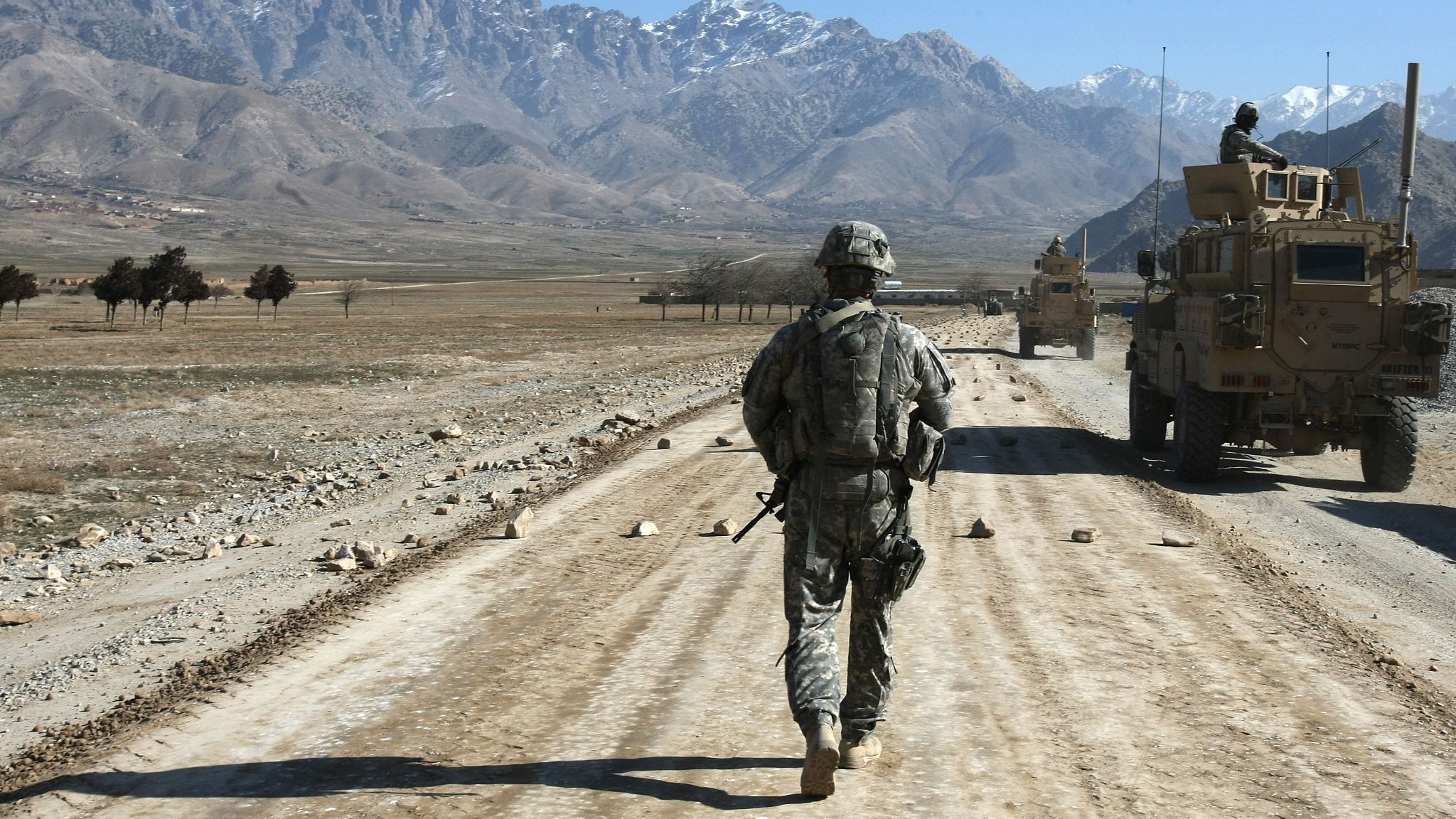 Of particular concern to Beijing, which has clamped down firmly on religious extremism, especially in the autonomous region of Xinjiang, is that Afghanistan does not export terrorism to its neighbors.

"It is also hoped that the Afghan Taliban will curb all kinds of terrorist and criminal acts, ensure a smooth transition of the situation in Afghanistan and enable the war-torn Afghan people to leave war and turmoil and rebuild their homeland as soon as possible," Chen said.