Afghanistan not to take part in Tokyo Paralympics, organizers say 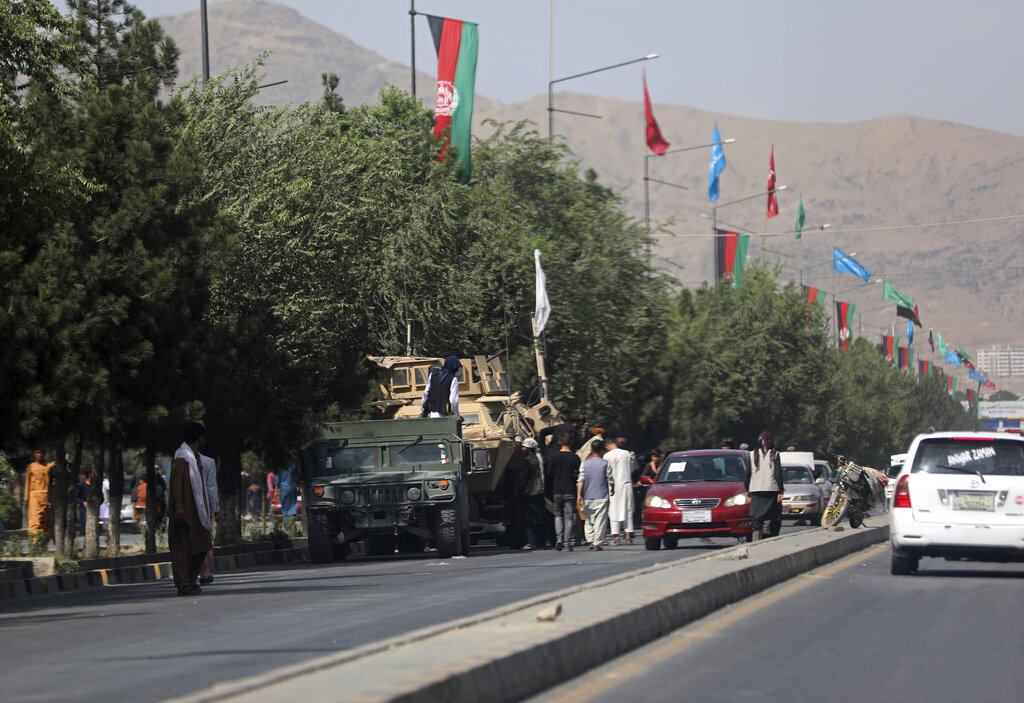 TOKYO, Aug. 16 (Xinhua) -- Afghanistan will not send athletes to the Tokyo Paralympic Games, which is set to kick off on August 24, organizers confirmed here on Monday.

Toshiro Muto, CEO of the Tokyo 2020 organizing committee, told a news conference that he has been aware of the information that Afghanistan is "unable to take part in the Paralympic Games."

Afghan President Mohammad Ashraf Ghani left the country on Sunday night, while the Taliban ordered its members to enter the capital of Kabul.

"Currently, a situation exists in Afghanistan. That situation is the reason for their inability to come to Japan," he said. "We regret that they are not able to come, for the Afghanistan athletes, officials and stakeholders. I hope they are spending their time safely in their own country."

Muto said that the organizing committee had no idea how many people Afghanistan had originally planned to send to the Games.

A total of five Afghanistani athletes, including four men and one woman, competed in athletics, shooting, swimming and taekwondo at the Tokyo Olympic Games.