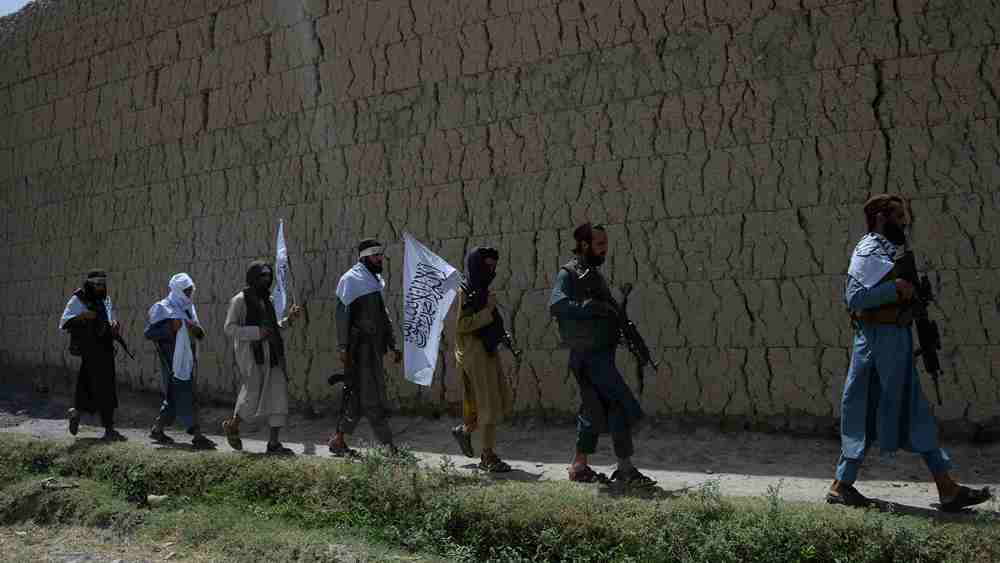 Russia is making a stab at trying to forge peace in Afghanistan, where the Taliban is fighting to oust American and other foreign forces and defeat the country's government.

The Taliban plans to take part in talks on Afghan peace in Moscow on Sept. 4, Russian Foreign Minister Sergei Lavrov was quoted as saying on Tuesday.

But the opposition political movement has yet to announce if it would attend the Moscow talks.

After meeting Russia's ambassador in Kabul on Wednesday, the Afghan national security adviser Hanif Atmar said the government hopes Russia can press the Taliban into holding peace talks with the authorities.

According to his office, Atmar told the ambassador that Afghanistan appreciated Russia's support for the peace process and called upon it "to put pressure on Taliban insurgents to begin negotiations with the Afghan government."

The Taliban this week rejected a government offer of a three-month ceasefire and said they would press on with their war, two insurgent commanders told Reuters, after a series of militant attacks in which hundreds of people have been killed.

According to a senior diplomat in Kabul, Moscow in recent months has stepped up direct contacts with the Taliban, which is formally banned in Russia.

Russia has invited 12 countries, including the United States, to the Moscow talks next month but the United States has declined the invitation. Russia's foreign ministry said on Wednesday it regretted the US decision.

Back-channel diplomacy between the Taliban and a range of countries – including the United States, Turkey and Saudi Arabia – has taken place over the years to end the latest phase of Afghanistan's decades of war, which began with a US invasion in 2001.