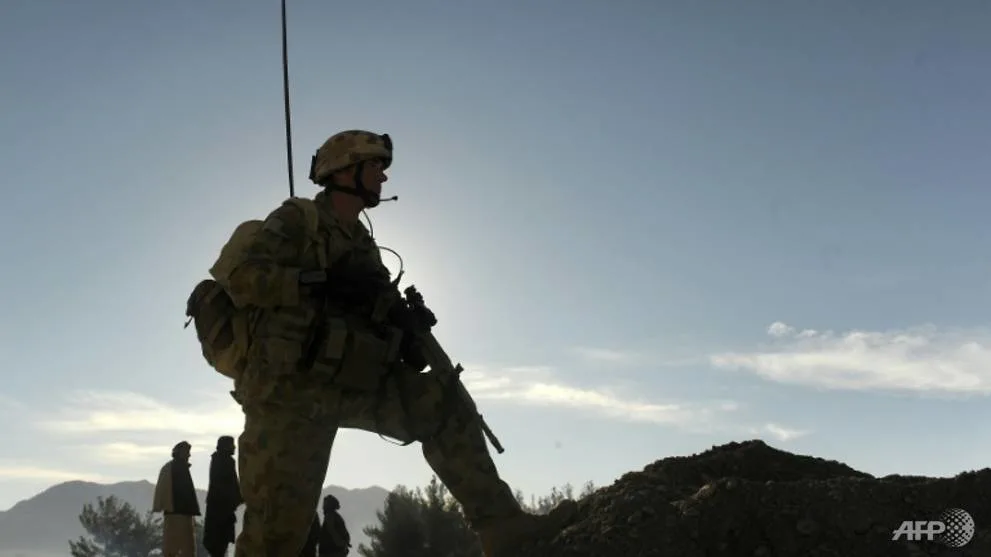 The article argues that China's solemn statement on this issue is a "good example," as such a move would give assurance that no country would even think of avoiding putting the culprits on trial.

“The concerning point is that if the perpetrators of such ruthless crimes went scot-free, our people, who suffered a lot, will lose trust in the Western troops,” the editorial wrote, requesting Morrison to fulfill his promise and bring the murderers to justice.