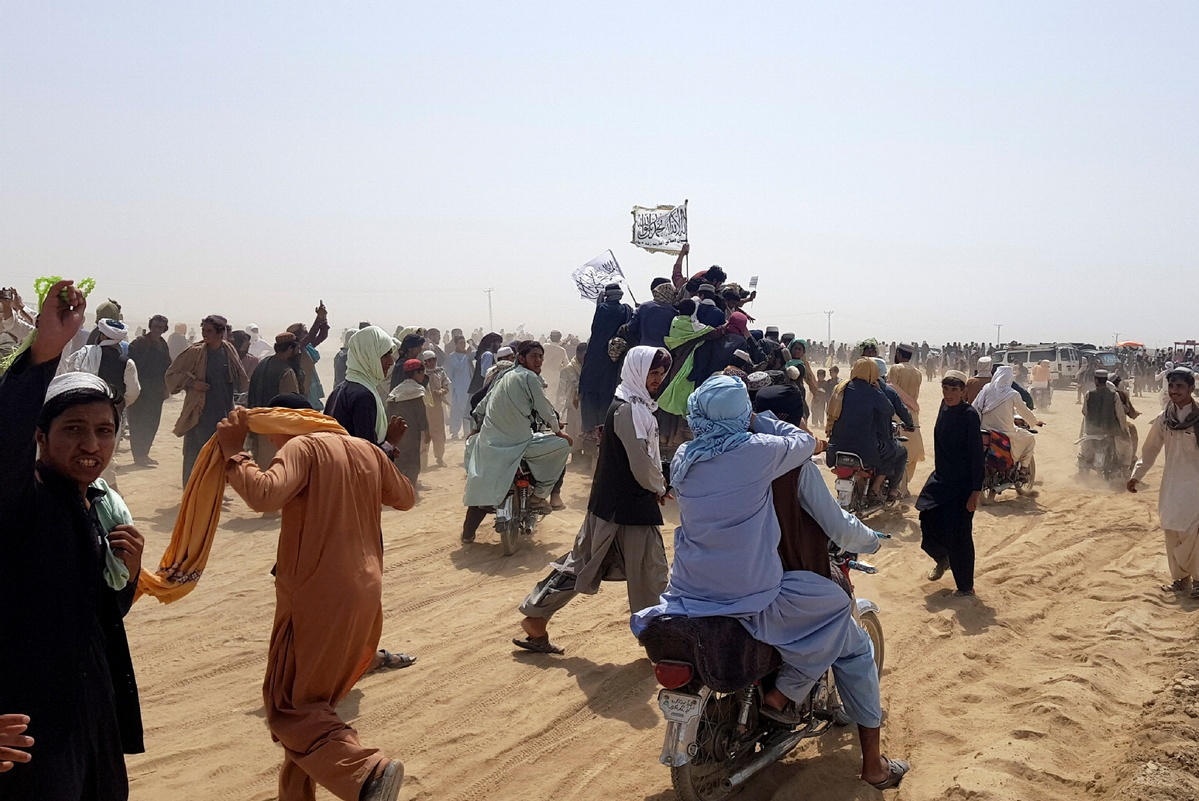 KABUL/ISLAMABAD－Afghanistan on Sunday said it was recalling its ambassador to Islamabad over "security threats" after the envoy's daughter was briefly kidnapped in the Pakistani capital.

While few details have been released about the incident, Afghanistan's Foreign Ministry has said Silsila Alikhil was abducted for several hours in Islamabad on Friday by unknown individuals and "severely tortured".

"Following the abduction of the daughter of the Afghan ambassador in Pakistan, the leadership of the Islamic Republic of Afghanistan have recalled the Afghan envoy and other senior diplomats from Islamabad back to Kabul until all the security threats are removed," the ministry said in a statement on Sunday that also demanded the arrest and prosecution of the kidnappers.

Alikhil was on her way home in Islamabad when she was kidnapped, the ministry had said on Saturday. It said she was under medical care in hospital after being released.

Later, Pakistan's Foreign Ministry said she had been assaulted in her car, adding that the security of the ambassador and his family was subsequently tightened.

An Afghan delegation will visit Pakistan to assess the situation, after which "more steps will be taken", Afghanistan's Foreign Ministry said.

Afghanistan's decision to recall its ambassador "is unfortunate and regrettable", Pakistan's Foreign Ministry said in a statement, adding that it hoped the Afghan government would reconsider.

Pakistan's foreign secretary met with the Afghan ambassador "and reassured him" of full cooperation, Pakistan's Foreign Ministry said in the statement.

Relations between Pakistan and Afghanistan have been strained recently.

In Doha, Qatar, where Afghan government and Taliban representatives are in talks aimed at reaching a political settlement to their conflict, Taliban spokesman Mohammad Naeem condemned the kidnapping.

"We strongly condemn and denounce it. And we call on the government of Pakistan to accelerate its efforts to arrest and punish the perpetrators of this crime," Naeem tweeted.

As fighting raged in Afghanistan this week, the war of words heated up between the two countries, with an Afghan official accusing the Pakistani military of providing "close air support to the Taliban in certain areas".

Pakistan strongly denied the claim, with a foreign ministry statement saying the country "took necessary measures within its territory to safeguard our own troops and population".