WORLD Africa at 'pivotal moment' as virus cases rise: WHO

Africa at 'pivotal moment' as virus cases rise: WHO

Africa faces "a pivotal moment" in its fight against the coronavirus as cases and deaths rise after eased lockdowns and travel curbs, the regional director of the World Health Organization (WHO) warned Thursday. 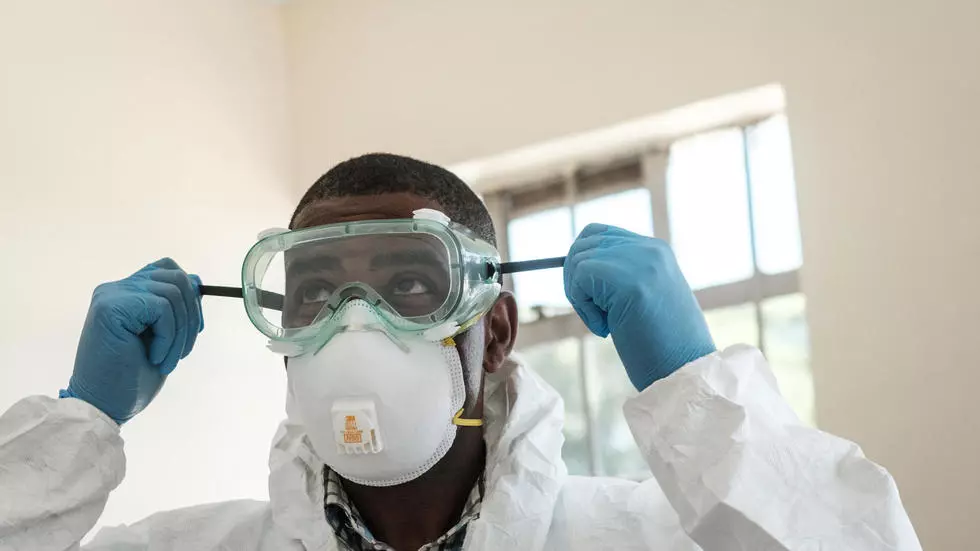 Over the past month, there has been a seven percent average increase in weekly Covid-19 cases across Africa (Photo: AFP)

"Indeed, we are at a pivotal moment in the pandemic in Africa. While the continent has experienced a downward trend in its epidemic curve during the past three months, this decline has plateaued," Matshidiso Moeti, the WHO's Africa director, told a press conference.

Despite early worries that the pandemic would devastate the region, the African Union's 55 member states have so far recorded around 1.6 million cases, representing just 4.2 percent of the global total, according to the Africa CDC.

Its roughly 39,000 deaths represent 3.6 percent of the global total.

Many countries imposed punishing lockdowns and restricted travel for extended periods, measures they would be hard-pressed to reinstate in response to a resurgence, said John Nkengasong, the Africa CDC's director.

"We are seeing what is going on in Europe as they ease their lockdown, how the numbers of new cases have increased and several countries are considering a second lockdown. We cannot afford that," Nkengasong said.

"We cannot allow this virus to erode the gains we have made over the last couple of months since the beginning of the pandemic."

South Africa accounts for nearly half the continent's cases.

Compared to the beginning of the pandemic, African countries "are now in a much better position to tackle the new challenges Covid-19 is throwing our way," Moeti said, citing sharp increases in testing facilities and ventilators.

But she expressed concern about how rising cases in Europe could affect the continent.

"We know the very close connection between Africa and Europe and we also do know that the importation in virtually all the African countries did happen from Europe," she said.

"So we are concerned about this uptick in Europe at the same time as we are opening up for business travellers, for tourists coming to Africa."