The head of the Africa Centers for Disease Control and Prevention said Thursday he expects an update in coming days from the U.S. Food and Drug Administration on the factory contamination issues that have delayed millions of doses of the Johnson & Johnson single-shot COVID-19 vaccine around the world. 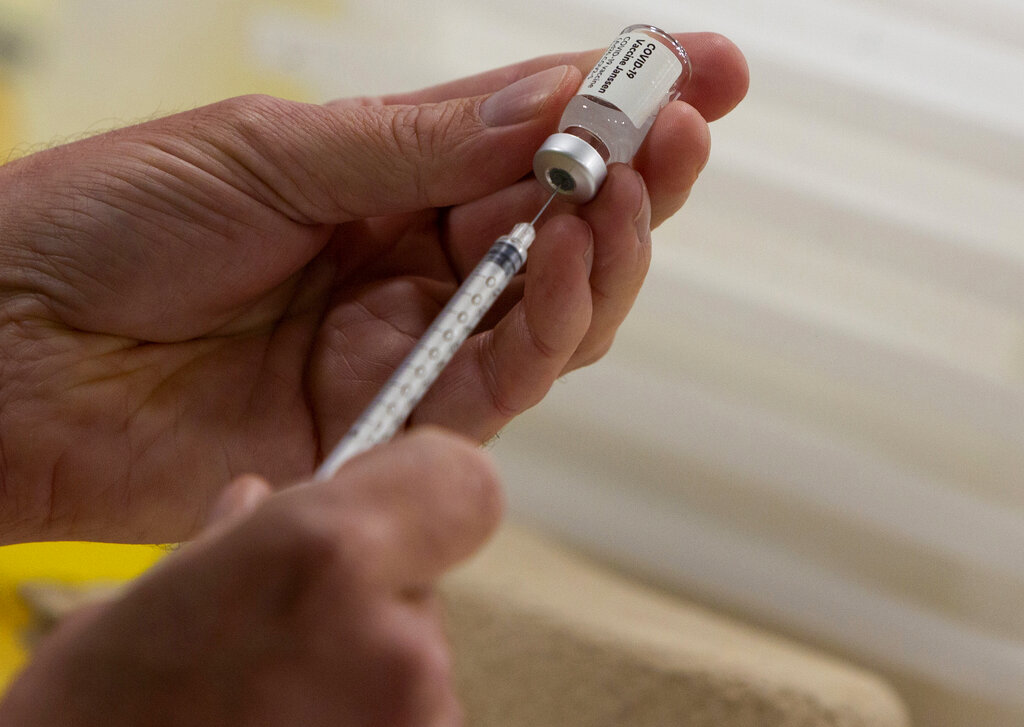 In this April 30, 2021 file photo, a pharmacist fills a syringe from a vial of the Janssen, Johnson & Johnson, COVID-19 vaccine at the Vaccine Village in Antwerp, Belgium. (Photo: AP)

Africa CDC director John Nkengasong said he was in contact earlier Thursday with J&J officials, and they told him a visit by FDA regulators and an announcement regarding the Emergent BioSolutions plant in Baltimore was pushed back from Wednesday to Friday.

“Those are the exchanges I got from Johnson & Johnson," Nkengasong said on a conference call with reporters. “Let’s wait until Friday or early next week and then we will have a fully comprehensive picture of what is going on."

The FDA shut down the Emergent BioSolutions factory, known as Bayview, in mid-April after it contaminated and ruined about 15 million doses of J&J’s vaccine earlier this year. Emergent BioSolutions is one of the key contractors making J&J doses, and the move by U.S. regulators has led to supply chain problems in Europe and Africa.

South Africa, which has the continent's highest virus caseload, has some 1.1 million doses sitting at a facility in South Africa that cannot be used until the FDA clears them of any link to the issues at the Bayview factory. Those doses should have already been part of South Africa's national vaccination program and were scheduled to be rolled out last month.

On Tuesday, the FDA declined to comment on when it might resolve the concerns over Emergent’s factory, which included poorly trained workers, and dirty walls and floors.

Johnson & Johnson said that it was working with the FDA and Emergent toward resolving the situation “as soon as possible.”