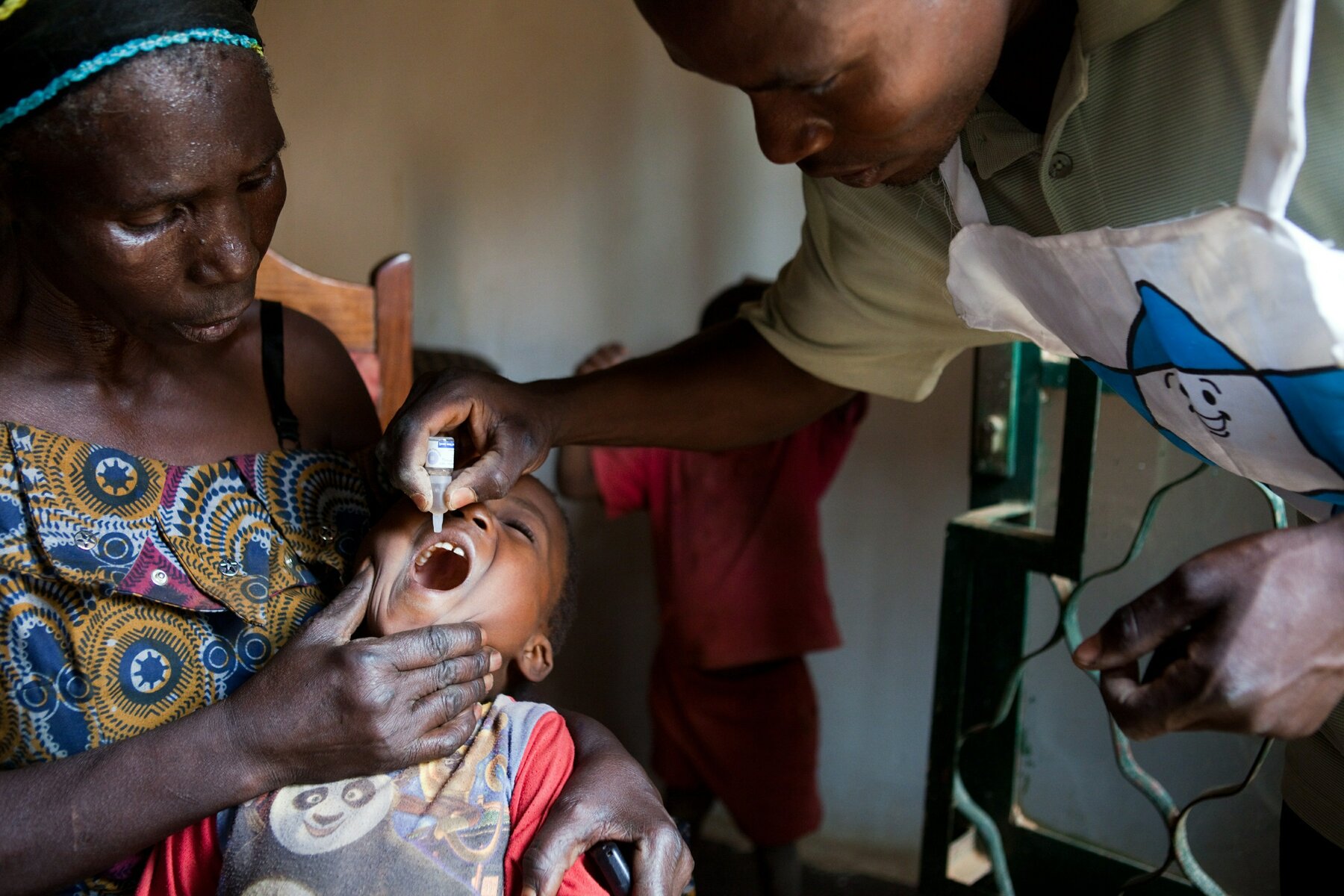 This marks the eradication of the second virus from the face of the continent since smallpox 40 years ago. The World Health Organization (WHO) Regional Office for Africa congratulated the continent on ending wild poliovirus.

The Africa Regional Certification Commission (ARCC) for Polio Eradication said that the World Health Organization (WHO) African Region has successfully met the certification criteria for wild polio eradication after "an exhaustive, decades-long process of documentation and analysis of polio surveillance, immunization and laboratory capacity of the region's 47 member states, which included conducting field verification visits to each country."

African leaders decided to eradicate polio in 1996 during the 32nd ordinary session of the Organization of African Unity in Cameroon. At the time, polio was paralyzing an estimated 75,000 children per year on the African continent.

The last case of wild poliovirus in the region was detected in 2016 in Nigeria. According to WHO, polio eradication efforts have prevented up to 1.8 million children from life-long paralysis and saved approximately 180,000 lives since 1996. "This is a momentous milestone for Africa. Now future generations of African children can live free of wild polio," said WHO Regional Director for Africa Dr. Matshidiso Moeti.

"However, we must stay vigilant and keep up vaccination rates to avert a resurgence of the wild poliovirus and address the continued threat of the vaccine-derived polio," said Moeti, indicating that 16 countries in the region are currently experiencing cVDPV2 outbreaks, which can occur in under-immunized communities.

"Africa has demonstrated that despite weak health systems, significant logistical and operational challenges across the continent, African countries have collaborated very effectively in eradicating wild poliovirus," said Dr. Pascal Mkanda, coordinator of WHO Polio Eradication Programme in the African Region.

"The expertise gained from polio eradication will continue to assist the African region in tackling COVID-19 and other health problems that have plagued the continent for so many years and ultimately move the continent toward universal health coverage. This will be the true legacy of polio eradication in Africa," said Moeti. Enditem