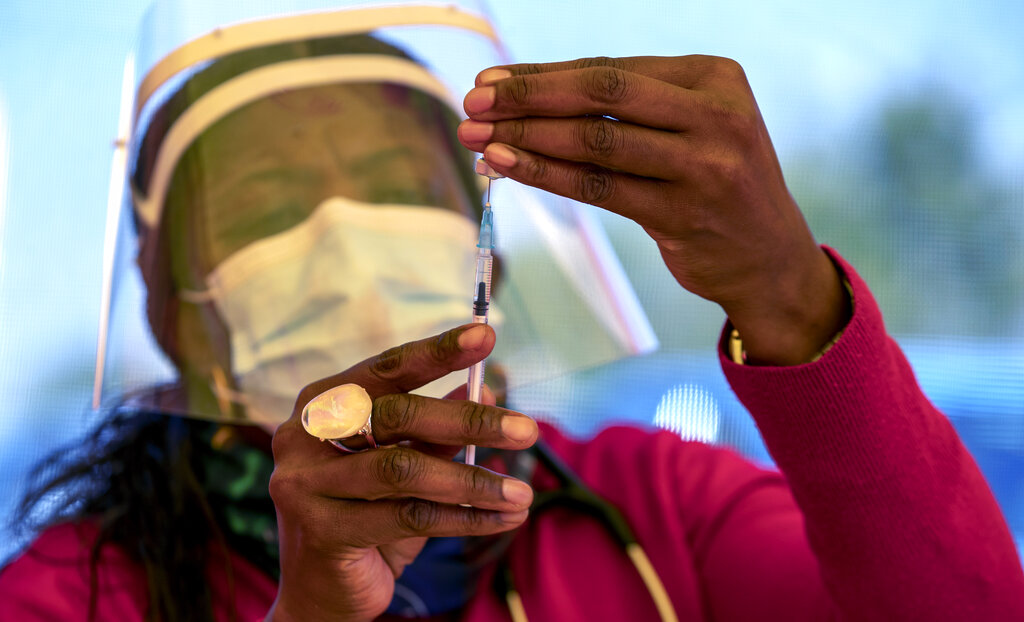 The Africa CDC, the specialized healthcare agency of the African Union, said the death toll from the pandemic stands at 133,174 while 4,469,399 patients across the continent have recovered from the disease.

South Africa, Morocco, Tunisia, Ethiopia and Egypt are the countries with the most cases in the continent, according to the Africa CDC.

South Africa has recorded the highest COVID-19 cases in Africa at 1,704,058 while the northern African country Morocco reported 522,003 cases as of Wednesday.