ADDIS ABABA, April 14 (Xinhua) -- The death toll from the ongoing COVID-19 pandemic on the African continent reached 816 as the number of confirmed cases hit 15,249 across the continent as of Tuesday, the Africa Center for Disease Control and Prevention (Africa CDC) said.

The Africa CDC, a specialized agency of the 55-member African Union (AU) Commission, in its latest situation update issued on Tuesday also revealed that the number of confirmed positive cases across the continent rose from 14,524 on Monday to 15,249 as of Tuesday morning.

The death toll due to the pandemic across the continent also climbed from 788 on Monday to 816 as of Tuesday, according to the Africa CDC.

The continental disease control and prevention agency also said that some 2,895 people who have been infected with the COVID-19 have recovered.

The African Union, through Africa CDC, has already activated its Emergency Operations Center and its Incident Management System for the COVID-19 outbreak on January 27.

The Africa CDC had also developed its third Incident Action Plan that covers the period from March 16 to April 15. 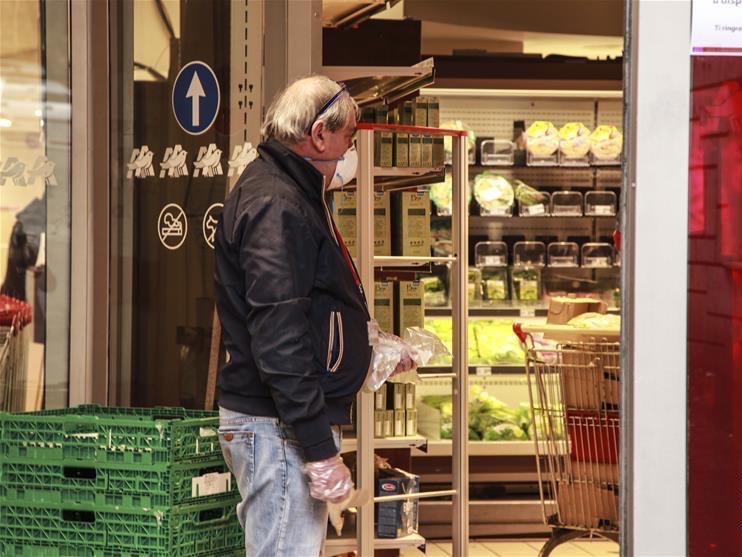