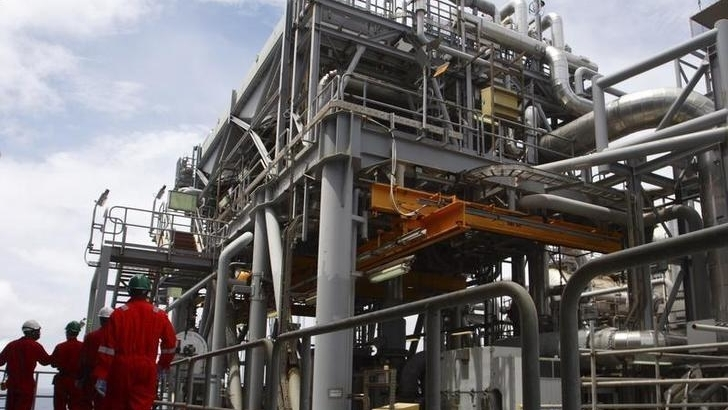 LUSAKA, Feb. 18 (Xinhua) -- It is practically impossible for Africa to register meaningful economic gains while still lagging behind in the area of science and technology, a Zambian specialist said on Tuesday.

Michelo Moonga said despite the massive economic potential and abundant natural resources that much of Africa is endowed with, the continent has not been able to convert these resources into tangible economic benefits because it lacks the technological capacity to do so.

Moonga, who is Zambia National STEM Foundation Chief Executive Officer, said science, technology, engineering and mathematics are key elements of economic growth and that countries that are considered wealthy have long been investing in science and technological advancements.

"The application of modern and advanced technological tools has great bearing on economic growth because it helps increase productivity and enhances lives. While Africa has made notable strides in this area, more remains to be done to ensure that we catch up with the rest of the world," Mooonga told Xinhua.

He revealed that in an effort to raise awareness and foster growth of science and tech in Africa, Zambia National STEM Foundation will be conducting the first annual All-Africa STEM awareness Conference in May 2020, which is expected to attract both local and international delegates.

The conference, which has been scheduled to take place on the 5th and 6th of May this year will attract speakers from Japan, South Africa, Zimbabwe, Nigeria and Kenya.

Also in attendance will be representatives from the United Nations Educational, Scientific and Cultural Organization (UNESCO), government agencies and local entities concerned with the promotion of science and technology.

"The conference will essentially serve as a space for sharing ideas on how Africa can utilize opportunities existing in the science and tech to exploit its potential and lift many people on the continent out of the doldrums of poverty," Moonga said.