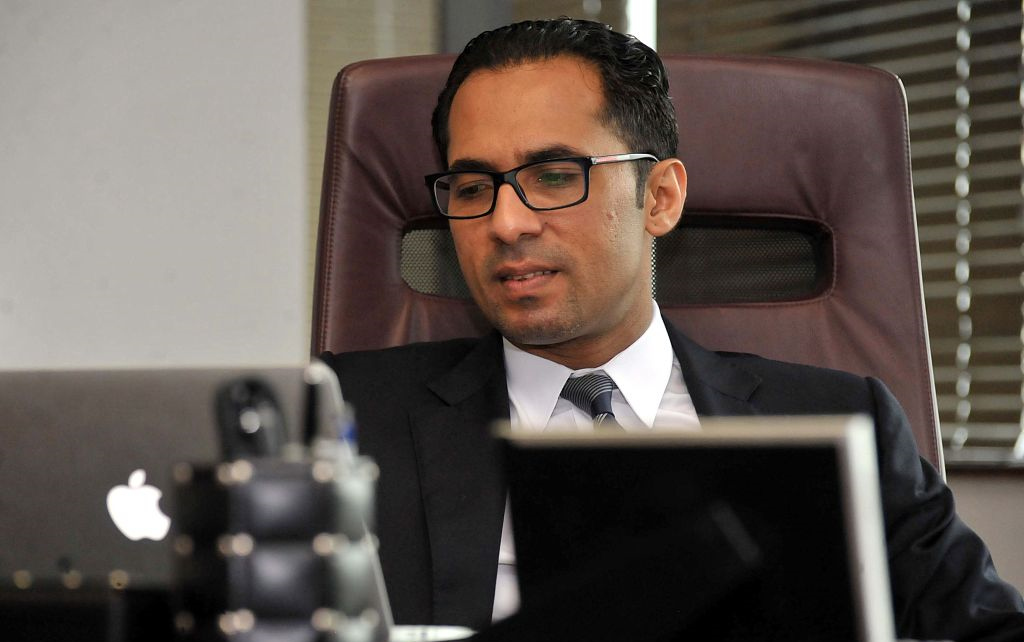 Mohammed Dewji, 43, who heads the MeTL Group which operates in about 10 countries with interests in agriculture to insurance, transport, logistics and the food industry, was snatched as he entered the gym of a hotel in the city.

Dar es Salaam police chief Lazaro Mambosasa also implicated foreigners in the crime, telling a press conference the assailants had "shot into the air" before bustling Dewji into their car.

He said police were hunting for suspects and had already made arrests.

Dewji was born in Tanzania and studied at Georgetown University in the United States. He also served as a member of parliament from 2005 to 2015.

In 2013 he became the first Tanzanian to grace the cover of Forbes magazine, and was in 2015 named Forbes Africa Person of the Year.

According to Forbes he is 17th on the list of Africa's billionaires, and worth $1.5 billion (1.29 billion euros).

Dewji is married with three children. In 2016 he signed a pledge to donate at least half of his fortune to philanthropic causes, according to Forbes.