WORLD Africa will not be testing ground for any vaccines against COVID-19: WHO chief

Africa will not be testing ground for any vaccines against COVID-19: WHO chief 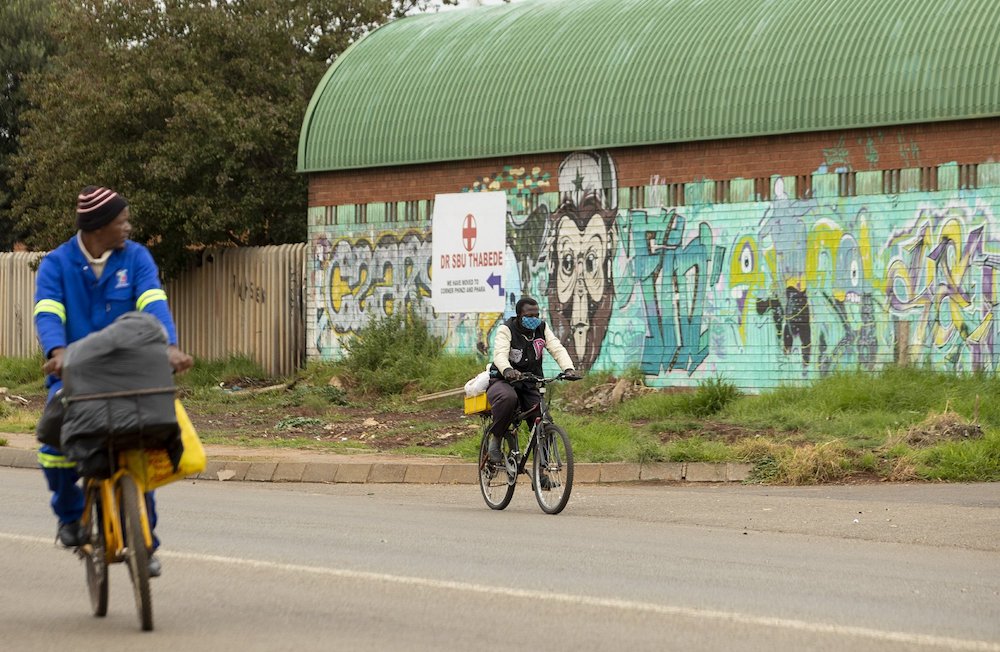 "Africa cannot and will not be a testing ground for any vaccine. We will follow all the rules to test any vaccine or therapeutics all over the world using exactly the same rule, whether it's in Europe, Africa or wherever," Tedros told a virtual briefing in Geneva.

"Appalled" by comments made last week by some scientists, who said the testing ground for the new vaccines will be Africa, Tedros said "the hangover from a colonial mentality has to stop."

Two French doctors have been accused of racism after a TV debate in which one suggested trials in Africa to see if a tuberculosis vaccine would prove effective against coronavirus, according to news reports.

While condemning those "racist remarks" in "the strongest terms" and as "a disgrace", the WHO chief reiterated that "this will not happen in Africa, and will not happen elsewhere, in any country."

"Proper protocols will be followed and human beings will be treated as human beings... the same way equally," he underlined.

Tedros revealed that the WHO would hopefully announce later this week an initiative to accelerate research, development and production of vaccines against COVID-19, as well as designed mechanisms for "equitable distribution" of the vaccines.

"We will have a problem while looking for vaccines, unless we break the barriers to equitable distribution of the products," he said, adding "we need to address the challenges to access ahead of time."

According to the WHO chief, more than 70 countries have joined WHO's Solidarity Trial to accelerate the search for an effective treatment. And about 20 institutions and companies are racing to develop a vaccine.