ADDIS ABABA, May 22 (Xinhua) -- African countries and pan African institutions have been urged to find lasting solutions to forced displacement in Africa as the continent commemorates Africa Day on Saturday. 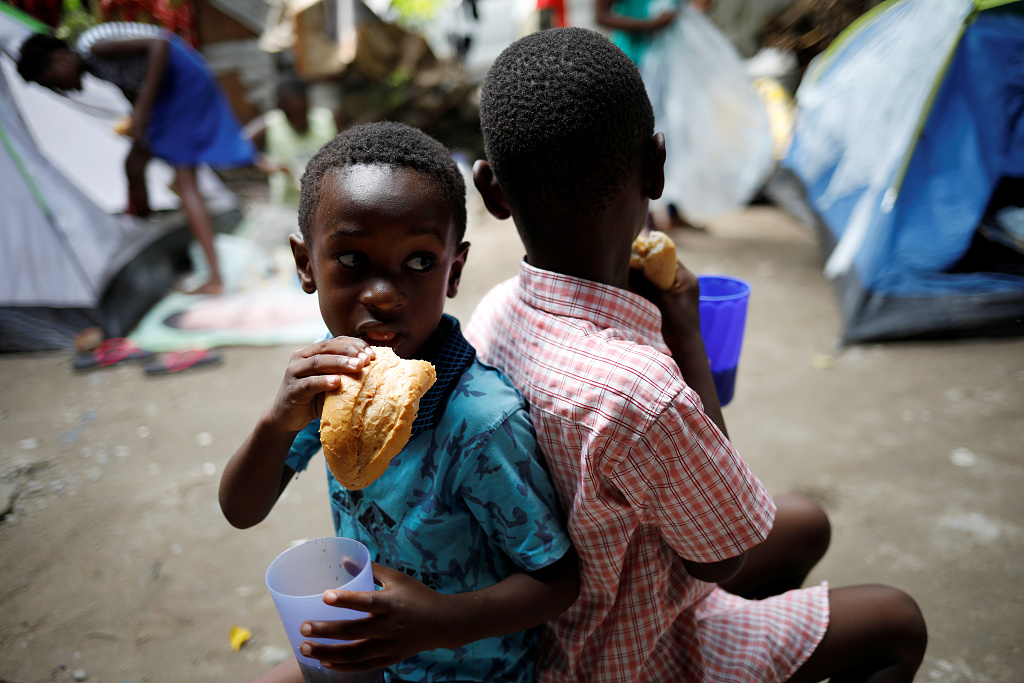 As African countries gear up to mark the Africa Day on Saturday, they were urged to find sustainable solutions to Africa's forced displacement crisis in line with African leaders' recent pledge to tackle the nexus between conflict and forced displacement.

Africa Day, which is annually commemorated on May 25, marks the foundation of the Organization of African Unity, the predecessor of African Union and its legacies to the betterment and unity of Africa.

On Wednesday, the UN Economic Commission for Africa (ECA), while calling for more efforts against forced displacement and migration in Africa, stressed that Africa is home to the largest forced displaced population globally.

According to figures from the ECA, more than a third of the 68 million forcibly displaced people in the world are in Africa.

Conflicts, human rights violations, natural disasters, serious public health problems, and humanitarian crisis are potential causes of forced displacement across the African continent, among other factors, according to the ECA.

The ECA also on Wednesday disclosed that in line with the Africa Day celebrations, the African Institute for Economic Development and Planning - subsidiary and training arm of the ECA - will convene a high-level conference-debate on Thursday on the status of refugees, returnees and internally displaced persons in Africa.

The high-level diplomatic conference, which is organized at the request of the African Group of the Diplomatic Corps, is expected to "deepen the reflection on the root causes of forced displacement in Africa, discuss its consequences and propose sustainable solutions," according to the ECA.