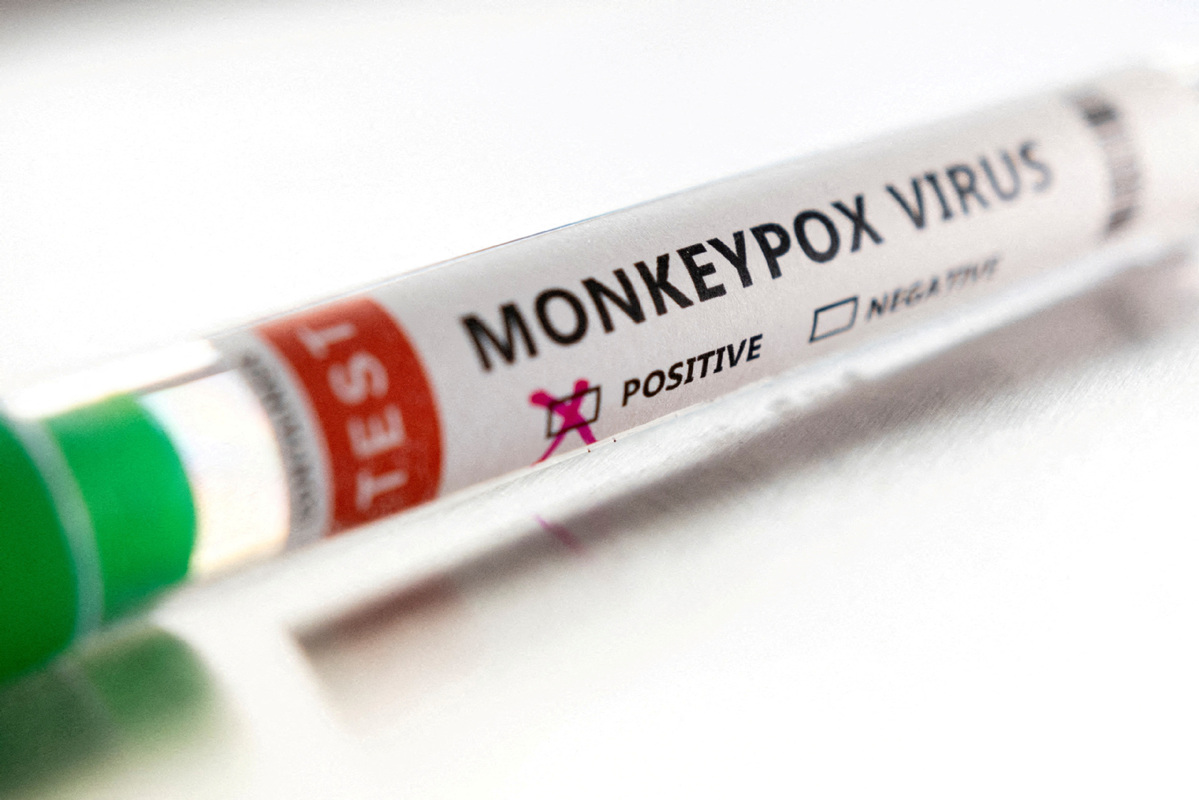 Health authorities in Africa have stressed their commitment to combating simultaneous outbreaks of diseases on the continent, including monkeypox, despite their limited resources.

On Thursday, Ahmed Ouma, the acting director of the Africa Centers for Disease Control and Prevention, or Africa CDC, said the agency is working with officials and other partners in the affected countries to contain the outbreaks. Cases of Lassa fever, cholera and measles are also rising in a number of countries.

He said the monkeypox outbreak, which was declared by the World Health Organization as a public health emergency of international concern last week, is spreading rapidly across the continent. But Ouma said vaccines against the disease are yet to arrive in Africa.

He attributed the delay in getting hold of monkeypox vaccines to intellectual property issues and a lack of funds to buy them.

To counter the problem, Ouma said the Africa CDC is engaging with the vaccine developers and highlighting the need for supplies as a public health good.

He said the agency is also building up the continent's capacity to manufacture the vaccines for local use, as well as for research capabilities into diseases of concern in Africa.

Regarding monkeypox, Ouma said the Africa CDC is supporting countries with capacity building for laboratory diagnosis, case management and public communications in an effort to ensure that cases are identified quickly and isolated.

In the current outbreak, 11 African countries have reported a total of 2,101 monkeypox cases, with 75 deaths attributed to the disease.

While monkeypox cases have been reported in 75 countries globally, it's only in Africa that deaths have been documented as a result of the outbreak.

In Ghana, an outbreak of the Marburg virus has been reported in the West African country, where four cases have been confirmed, with three proving fatal.

According to the WHO, there is no vaccine against Marburg or approved treatments, though vaccines against Ebola are believed to be helpful.

"We are working closely with the Ghana government to ensure that one health approach is used, where both human and animal monitoring and response is done," Ouma said.

In relation to Lassa fever, seven countries in the African Union have reported a total of 6,723 cases of the viral disease spread by rats.

Ouma said 12 AU member states have reported 32,454 cases of cholera, with 462 deaths. Some 23 members in the grouping have reported 25,994 confirmed cases of measles.

The ministries of health in the affected countries are conducting case investigations and mass immunization campaigns in high-risk areas.