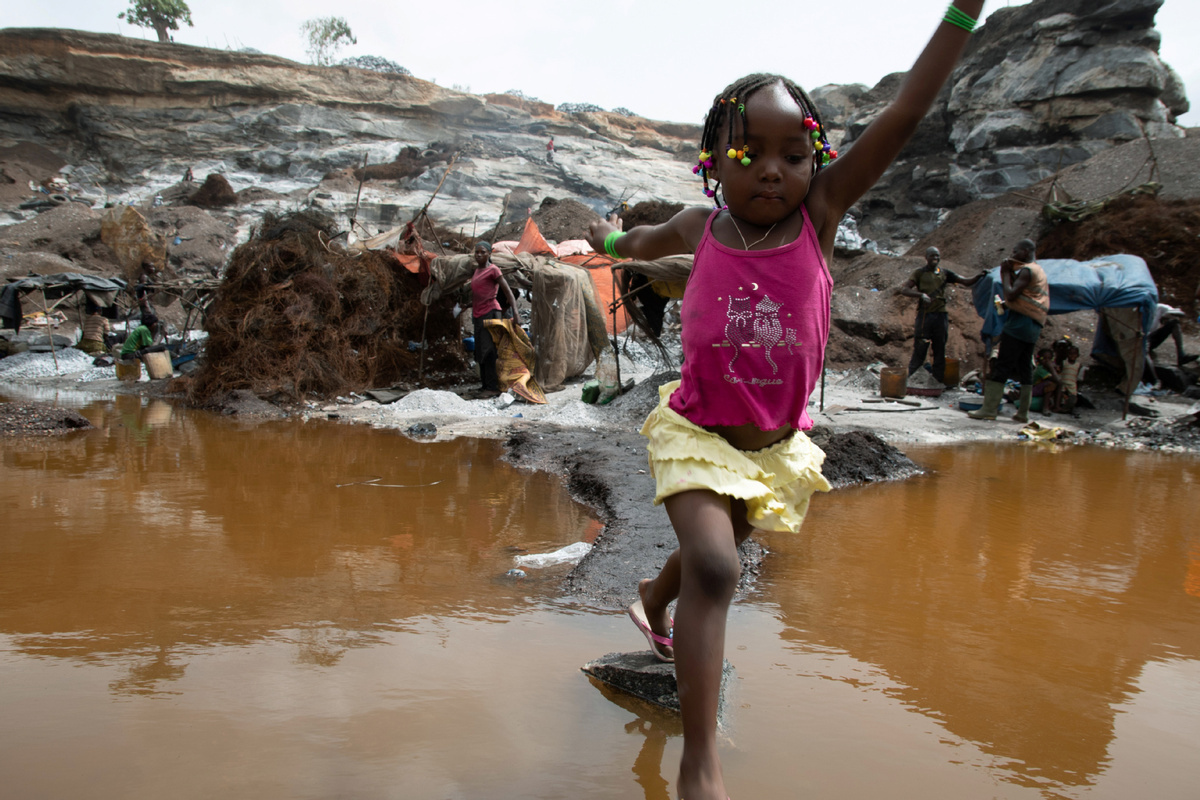 African heads of state have called on world leaders to increase their funding to the International Fund for Agricultural Development to end poverty and hunger in the continent.

Leaders from Angola, Benin, Burkina Faso, Côte d'Ivoire, Ethiopia, Gambia, Kenya, Senegal, Sierra Leone and Togowrote lettersto their counterparts in Europe, North America, the Middle East, Asia and Oceania, urging them to increase their investments to the International Fundto enable it realize its vision of vibrant rural communities where people live free from poverty and hunger.

Theyspecifically called for a significant increase in contributions to the International Fund's 12thReplenishment – a year-long consultative process during which member states come together to agree on strategic directions and mobilize funds for the UN agency to provide as concessional loans and grants to developing countries.

"A successful replenishment has the potential to unlock billions of dollars in financing to transform rural economies and food systems around the world, as well as enable the International Fund to double its impact by 2030 and contribute to ending poverty and hunger," the leaders wrote.

The International Fund for Agricultural Developmentaims to deliver an overall program of work amounting to $10 billion for the period with over half of investments allocated to Africa.

This would help more than 140 million small-scale producers increase their production and raise their incomes through better market access and resilience, contributing to creating jobs and improving food security and nutrition for those at risk of being left behind.

"Investing in building the resilience of rural people is now more important than ever in order to secure food supplies, safeguard rural livelihoods, ensure that progress made over the years is not lost and prevent more rural people from falling into poverty and hunger," the leaders wrote.

According to the World Bank, 82 percent of people living in extreme poverty in Africa live in rural areas.

Globally, the International Fundestimates 3 billion people, translating to around 40 percent of the global population, live in the rural areas of developing countries.Most of these people depend on small, family farms for their income and sustenance.

Additionally, despite being disproportionately poor, rural people grow the food that feeds nations.

According to the International Labor Organization, the agricultural sector employs an average of 54 percent of the working population in Africa.

The bank recommends that African countries should accelerate fertility transition through cost-effective interventions like family planning programs, which complement efforts to increase female education and increase their income opportunities for greater empowerment.

Sub-Saharan Africa,for example, will need eight times more fertilizer, six times more improved seed, at least $8 billion of investment in basic storage, and as much as $65 billion in irrigation to fulfill its agricultural promise.

The firm said much investment alsowill be needed in basic infrastructure, such as roads, ports, and electricity, as well as improvements in policies and regional trade flows.