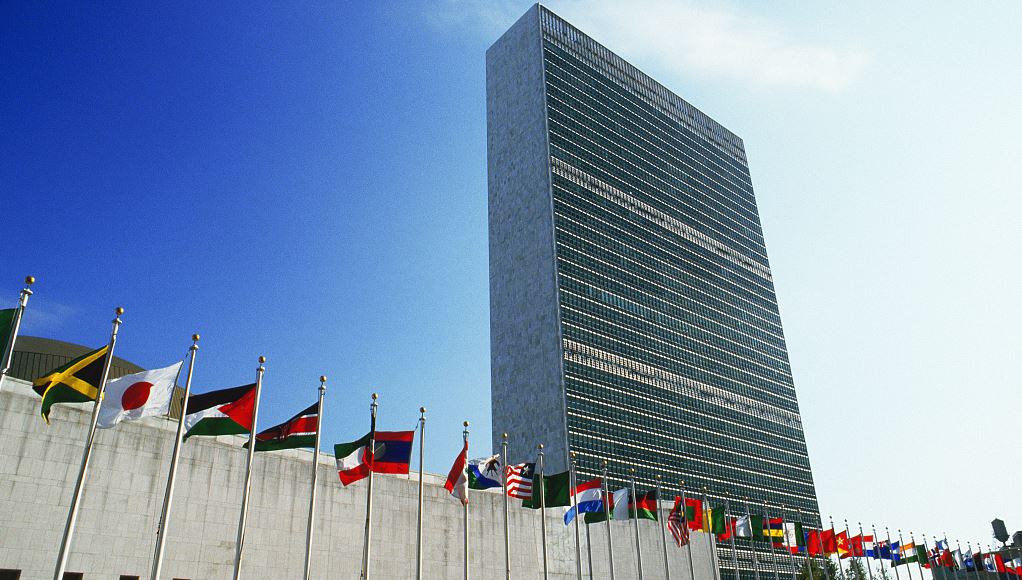 African leaders are expected to join other leaders from across the world in New York for the 77th session of the UN General Assembly. (Photo: CFP)

African leaders are expected to join other leaders from across the world in New York for the 77th session of the UN General Assembly (UNGA 77), which begins on Tuesday.

Scheduled to run until September 27, this year's UNGA will take place against a backdrop of complex, interconnected crises.

Conflicts, climate change, and COVID-19 have exacerbated inequality, poverty, and hunger across the planet, particularly among the most vulnerable populations.

Africa has particularly taken a hit from the impacts of the ongoing conflict in Ukraine.

The continent's leaders who will be present in New York are expected to use the platform to continue the push for greater involvement in international affairs and consideration in global efforts to solve some of the crises.

The General Assembly convenes every year in September for regular sessions.