African nations to finalize aims ahead of UN climate summit 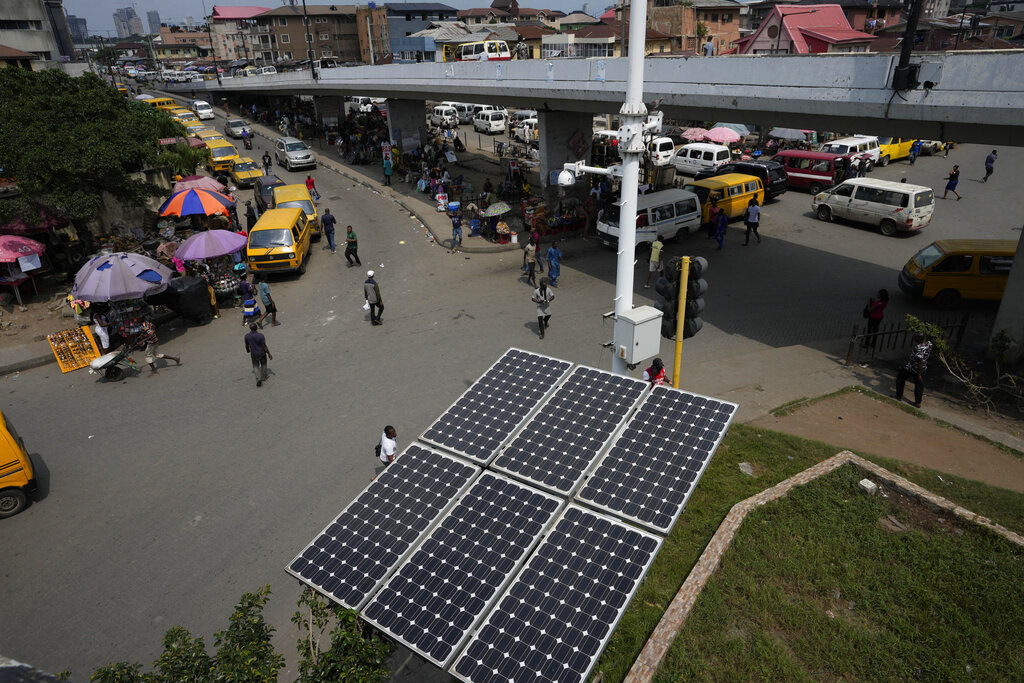 The final meeting of African nations' climate negotiators ahead of the global UN summit kicks off in the Namibian capital Windhoek on Monday, with participants expected to focus on how to ramp up renewable energy on the continent.

Organizers of the annual Climate Change and Development in Africa conference said the meeting serves as the final chance for the continent's negotiators, government officials, climate scientists, grassroots civil societies and farming associations to fine tune the continent's interests and agree on a common position to promote at the climate summit in Egypt in November, known as COP27.

How the continent will transition towards clean energy without leaving the poorest communities behind and ensuring renewables help boost nations' economies will be a major discussion point for African delegations, said Africa Climate Policy Centre's James Murombedzi.

He added that participants are also likely to look at how to finance more renewable power on the continent as well as seek additional funds to help vulnerable communities adapt to weather extremes and ensure food security.

Africa attracted just 2% of the world's clean energy investment in the last 20 years, according to the International Renewable Energy Agency.

It's expected that African nations will urge developed countries to ensure more climate financing at COP27. Countries want high-polluting nations to pay compensation to countries who have done little to contribute to climate change but are more vulnerable to its effects. This is known as "loss and damage" in climate negotiations.

"As we have argued for decades, adaptation and increasingly loss and damage are the main climate action priorities for the continent," said Mithika Mwenda, one of the meeting's co-conveners and part of the Pan African Climate Justice Alliance.

Africa is responsible for about 3% to 4% of global emissions despite being home to nearly 17% of the world’s population but experts say it is particularly vulnerable to climate change as it's less able to adapt.