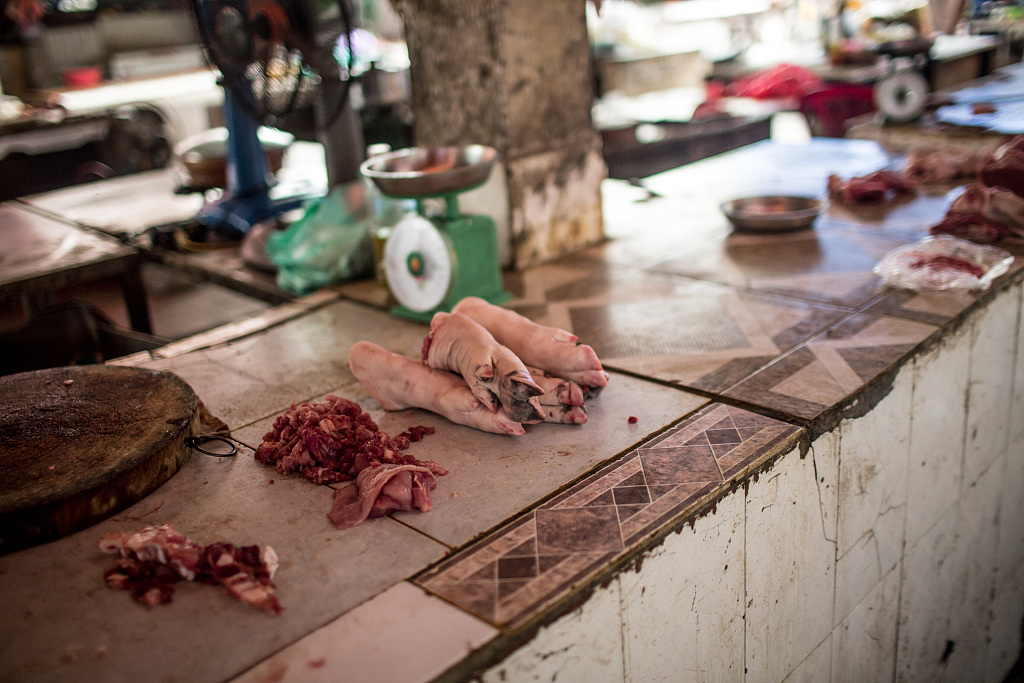 Specimens from pigs raised by a household in the province's Minh Hoa district have been tested positive to the ASF virus, according to the provincial Department of Agriculture and Rural Development.

To prevent ASF from spreading, local authorities have culled over 50 pigs raised by the household and have disinfected surrounding areas.

The animal disease has led to the culling of some 2.5 million pigs nationwide, or 7.5 percent of the country's total pig population, the agency reported.

ASF is a severe viral disease affecting domestic pigs and boars which can be spread by live or dead pigs and pork products. The ASF virus is harmless to human but causes hemorrhagic fever in pigs and wild boars that is almost fatal.