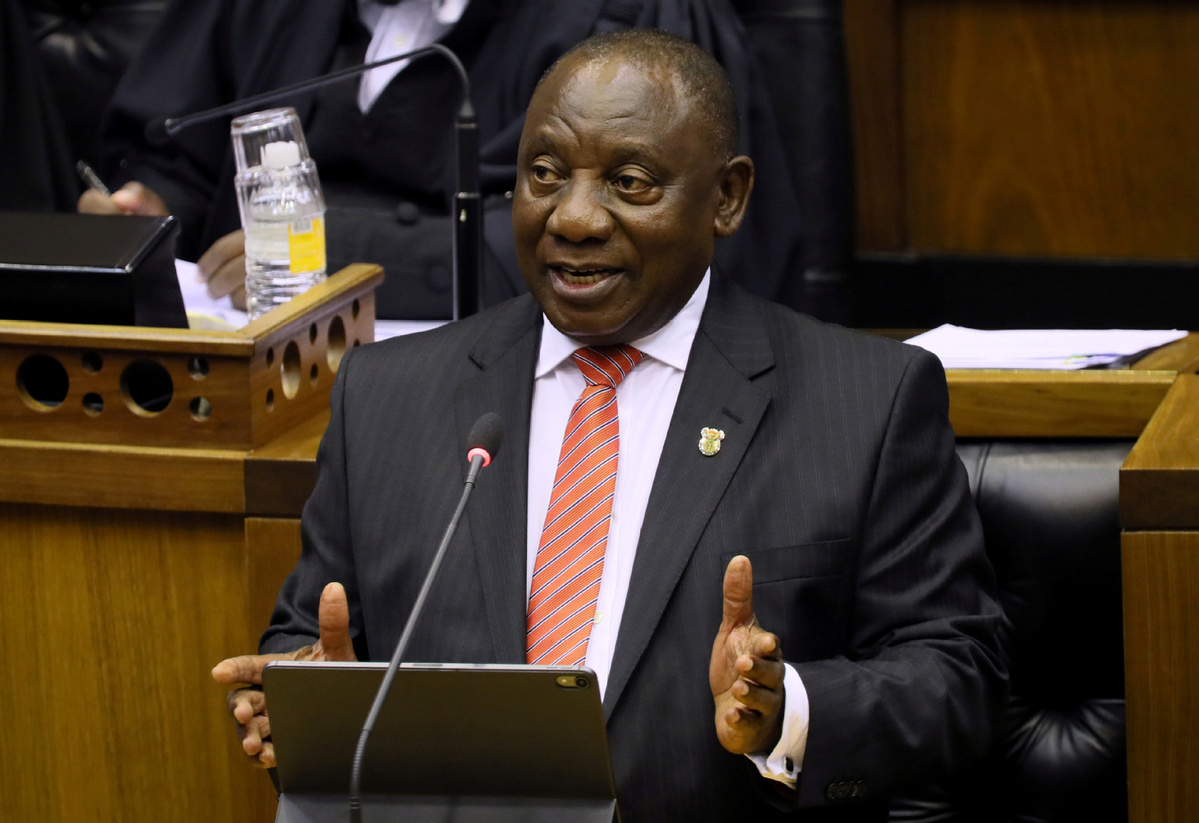 Cyril Ramaphosa, South Africa's president and the chairperson of the African Union, on April 12 appointed a team of four specialists as special envoys of the African Union. The four -- namely Ngozi Okonjo-Iweala, Donald Kaberuka, Tidjane Thiam and Trevor Manuel -- have been tasked with mobilizing international support for Africa's efforts to address the economic challenges African countries will face as a result of the coronavirus pandemic.

Ramaphosa said that the special envoys will be tasked with soliciting and following up on rapid and concrete support which has been pledged by the G20, the European Union and other international financial institutions.

"The impact of the coronavirus pandemic has been global in both scale and reach, and this necessitates coordinated international action to facilitate all countries to respond effectively, but most particularly developing countries that continue to shoulder a historical burden of poverty, inequality and underdevelopment," Ramaphosa said.

"In the light of the devastating socioeconomic and political impact of the pandemic on African countries, international institutions need to support African economies that are facing serious economic challenges with a comprehensive stimulus package for Africa, including deferred debt and interest payments," Ramaphosa added.

According to the South African president, the appointment of the special envoys would bring to speed the process of securing economic support to enable countries on the continent to respond swiftly to the global pandemic. Ramaphosa said the appointed envoys brought with them a wealth of experience and enjoyed longstanding relationships in the international financial community.

"The African Union is immensely encouraged by the support that has been extended by the international community thus far. It is an affirmation that as nations of the world, we are all in this together. We must now focus on efforts to marshal every resource at our disposal to ensure that this pandemic is contained, and does not result in the collapse of already ailing economies and financial systems on the continent," Ramaphosa said.

Okonjo-Iweala is an internationally respected economist and development expert, Kaberuka is an economist and has served as a former finance minister of Rwanda, Manuel was the longest-serving minister of finance in South Africa, and Thiam is a banker and businessman with a background in management consulting.

According to the Africa Center for Disease Control and Prevention, Africa has 15,249 confirmed cases, 816 deaths and 2,895 recoveries on Tuesday with South Africa leading with 2,272 confirmed cases.