The African Union on Tuesday announced the launch of a partnership to manufacture vaccines at five research centers to be built on the continent within the next 15 years. 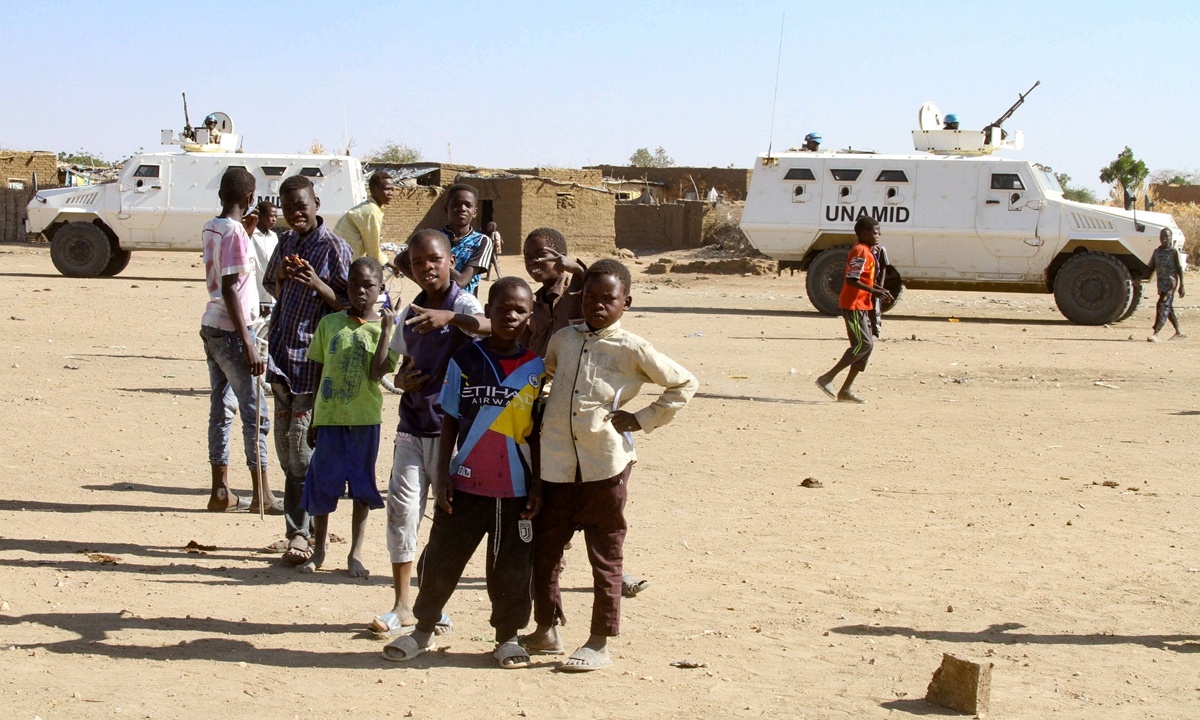 Africa sits on the "sidelines" of the vaccination drive against COVID-19, with only 2 percent of the world total to have received jabs, according to the World Health Organization (WHO), citing supply, funding and personnel shortfalls.

However, the AU and the Coalition for Epidemic Preparedness Innovations (CEPI) plan to change all that.

CEPI, which helps run the global COVAX vaccine-sharing program with the public-private alliance Gavi and the WHO, signed up to boost African vaccine research and development as well as manufacturing

The five centers will be located in the north, south, east, west and center of Africa over the next 10-15 years, said John Nkengasong, director of the Africa Centres for Disease Control and Prevention, an AU agency.

The target is to produce locally within 20 years 60 percent of all vaccines used on the continent - compared with 1 percent today.

"We are aware that it is a challenge," said Nkengasong after a two-day virtual meeting.

However, he said, "If Africa does not plan to address its vaccine security needs today, then we are absolutely setting ourselves up for failure."

Richard Hatchett, chief executive of CEPI, a public-private partnership set up to try to stop future epidemics, added: "Together we can strengthen Africa's capacity to prevent, detect and respond to emerging and re-emerging infectious threats.

"By building regional resilience and strengthening health security on the continent, we can mitigate the disproportionate health and economic impacts that epidemic infectious diseases can have on populations in low and middle-income countries."

Current AU president Felix Tshisekedi noted, "Sufficient funds will be required, [as well as] legislative harmonization in Africa and incentives."

The Africa Export-Import Bank and the Africa Finance Corporation also signed the memorandum of understanding on Tuesday.

Tshisekedi called on the African diaspora worldwide "to help strengthen the medicine and vaccine production capacities in Africa."