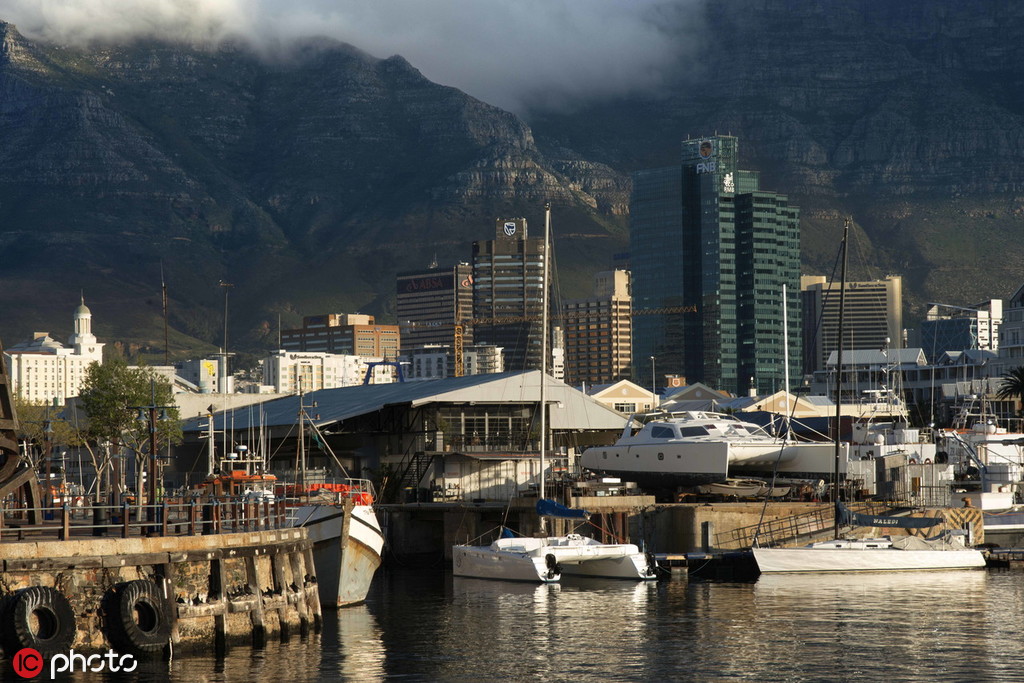 Leaders have been urged to devise an "incentive structure" to promote a startup culture among young Africans. "I think they will produce the magic," Albert Muchanga, the African Union's Commissioner for Trade and Industry, told a gathering on infrastructure at the United Nations on Wednesday.

Muchanga said colleagues were working to harmonize policies, rules and regulations to smoothen cross-border trade, while focusing on the next generation.

"We're not leaving the youth behind. We're promoting startups among African youth because we know that if we localize knowledge and innovation, then we'll be able to spearhead the process of sustainable development," Muchanga said.

The meeting titled "Promoting Innovation and Infrastructure Development: A Pathway for Boosting Manufacturing in the Fourth Industrial Revolution" was part of the UN-designated Third Industrial Development Decade for Africa.

United Nations talks on goals to end poverty, inequality and other global ills wrapped up on Wednesday, amid concerns that global efforts were being derailed by climate change, conflicts and violence.

The African Development Bank has said African infrastructure spending totaled $63 billion in 2016, representing 3.5 per cent of the continent's economy. More than 42 per cent of that funding came from national governments.

Africa needs "massive investment" of between $68 billion to152 billion this coming decade, or between 3.1 and 6.9 per cent of the continent's economy to build infrastructure and to ensure sustained growth.

"Unfortunately, Africa today is de-industrializing, and there is no region of the world that has actually created wealth without industrializing," he said.

"Infrastructure is critical. Ports, rail, digital infrastructure, all those things are going to be very critical. That's our bread and butter every day at the African Development Bank, connecting Africa and achieving the goal of African unity."

The bank has invested more than $150 million in building technology hubs in Rwanda, Senegal and Cape Verde. The institution also runs collaboration and mentorship schemes to bring African entrepreneurs and investors together.

In a pre-recorded video, United Nations secretary-general Antonio Guterres said the "winds of hope are blowing across" Africa as economists from across the continent addressed raising cash for building roads, power plants and other infrastructure.

"Yet, challenges remain. Despite progress, new policies are needed to unleash the full potential of industrialization, especially in this time of technological revolution," Guterres said.

Acknowledging the "wide recognition that we are off track to achieve the goals by 2030," UN's deputy secretary-general Amina Mohammed said there had been a "clear renewal of commitment by leader after leader to implement the 2030 agenda" and that the two days of talks in New York marked a "turning point" in achieving the targets.

"This is absolutely critical to respond to challenges that affect all countries – poverty, gross inequalities, discrimination against women and girls, climate change, and a rapidly deteriorating natural environment," Mohammed said.

The 17 Sustainable Development Goals (SDGs) were launched by the UN's 193 member nations in 2015 in a bid to tackle conflict, hunger, land degradation, gender inequality, climate change, and other global ills, by 2030.