WORLD Africans told to keep up vigilance amid spikes

Africans told to keep up vigilance amid spikes

As African countries gradually ease restrictions imposed in March to curb the spread of the coronavirus, governments are urging people not to drop their guard amid a spike in cases in some parts of the continent. 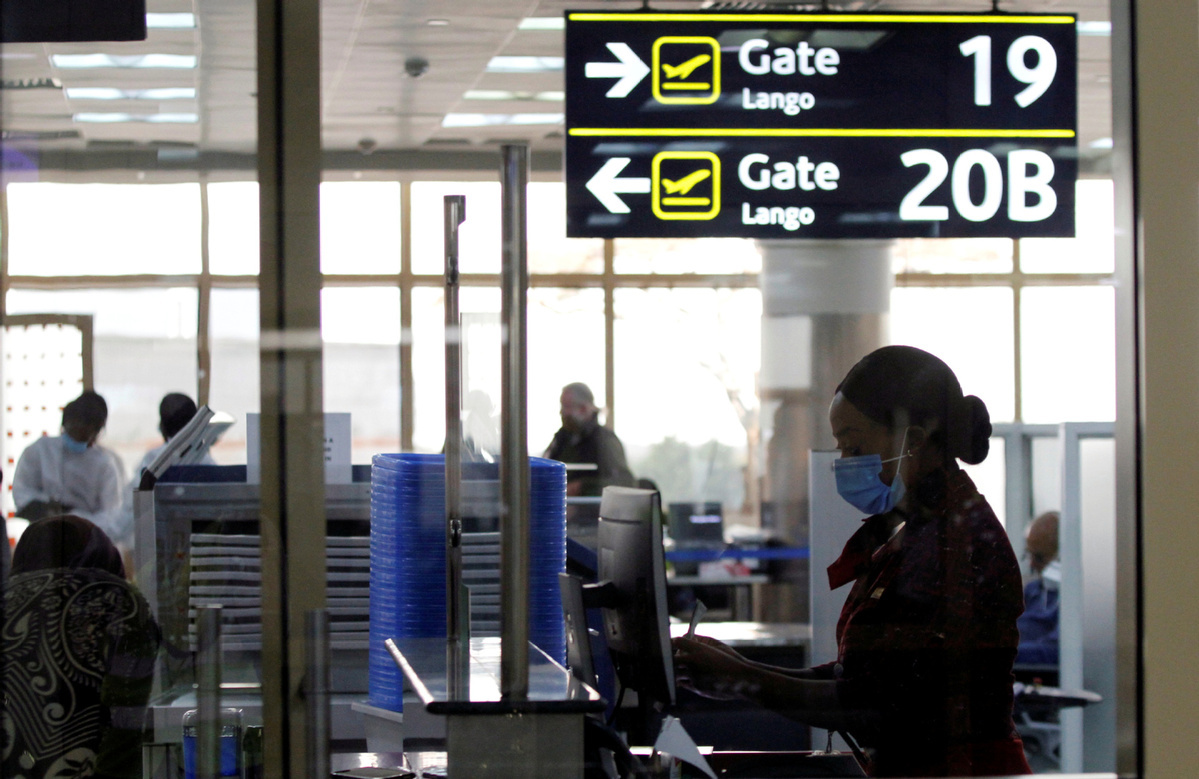 Africa's 960,000-plus cases, with more than 20,000 deaths, account for a small proportion of the global total of COVID-19 infections, but flare-ups in some countries are fueling concerns.

Kenyan Health Cabinet Secretary Mutahi Kagwe on Sunday appealed to compatriots to adhere to precautionary measures, noting that the disease is killing people across all age groups, including those without underlying health conditions.

Kagwe, in the daily briefing, said cases are increasing at the community level and that unlike over the previous months, the number of women getting infected is on the rise.

In South Africa, the continent's worst-hit country, more than 500,000 cases had been recorded by Sunday.

Despite the milestone in case numbers, President Cyril Ramaphosa said the country was making good progress in its fight against the pandemic.

In a statement to the nation on Saturday, Ramaphosa said a trend of daily increases in infections appears to be stabilizing.

"While it may be too soon to draw firm conclusions, this suggests that the prevention measures that South Africans have implemented are having an effect," he said. "Our recovery rate is currently around 68 percent, while our case fatality rate remains at 1.6 percent, significantly lower than the global average."

Ramaphosa said that while the country has the fifth-highest number of cases in the world, it ranks only 36th by number of deaths as a proportion of the population.

He said over the past few months, the government had undertaken an unprecedented mobilization of resources to prepare the country for the inevitable increase in cases. This included reorganizing and preparing hospitals in every province to manage an influx of patients.

Ramaphosa said an initiative known as the National Ventilator Project will this month deliver 20,000 locally produced, noninvasive ventilators to where they are most needed.

Ramaphosa urged South Africans to maintain their vigilance against COVID-19, noting that national unity will help eradicate the virus.

Rwanda, which has recorded over 2,000 infections and five deaths, has been using robots to minimize health workers' contact time with patients in coronavirus treatment centers.

The human-size robots are programmed to perform temperature checks, take readings of people's vital signs, deliver video messages and detect those who aren't wearing masks－then instruct them how to wear them properly.