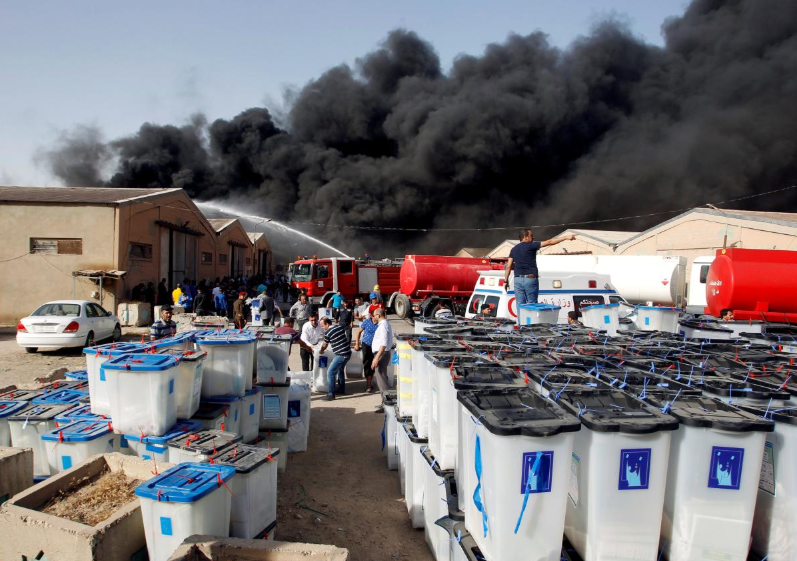 Shi’ite cleric Moqtada al-Sadr urged Iraqis on Monday to unite rather than squabble over a possible rerun of the election his bloc won last month, a message apparently tailored to defuse political tension after a ballot box storage depot caught fire.

Certain parties are trying to drag Iraq into civil war, Sadr said, adding that he would not participate in one.

Parliament has mandated a manual recount of the election in which a number of parties alleged fraud. A storage site holding half of Baghdad’s ballot boxes went up in flames on Sunday in what Prime Minister Haider al-Abadi denounced as a “plot to harm the nation and its democracy”.

Iraqi authorities said the ballot boxes were saved but the fire has added to fears of violence.

“What Moqtada said about (Iraq) being close to some sort of armed conflict is concerning. The situation is tense and it seems to be on the brink of conflict,” said Renad Mansour, research fellow at Chatham House in London.

Sadr, a Shi’ite cleric who once led violent campaigns against the US occupation that ended in 2011, has emerged as a nationalist opponent of powerful Shi’ite Muslim parties allied with neighboring Iran.

“Stop fighting for seats, posts, gains, influence, power, and rulership,” he wrote in an article published by his office.

“Is it not time to stand as one for building and reconstruction, instead of burning ballot boxes or repeating elections just for one seat or two?”

Sadr has in the past mobilized tens of thousands of followers to protest government policies he opposed.

The election, which was the first since the defeat of Islamic State militants who seized a third of Iraq in 2014, raised hopes that Iraqis could put aside sectarian divisions to rebuild. 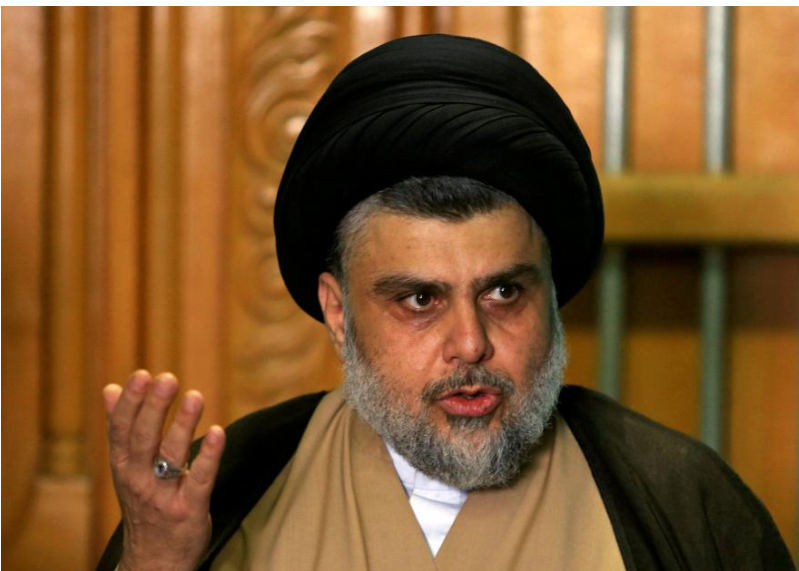 One of Sadr’s top aides said on Sunday the fire was intended either to force a rerun of the election or to conceal fraud.