WORLD After compromise, May set to avoid parliament defeat on customs

After compromise, May set to avoid parliament defeat on customs 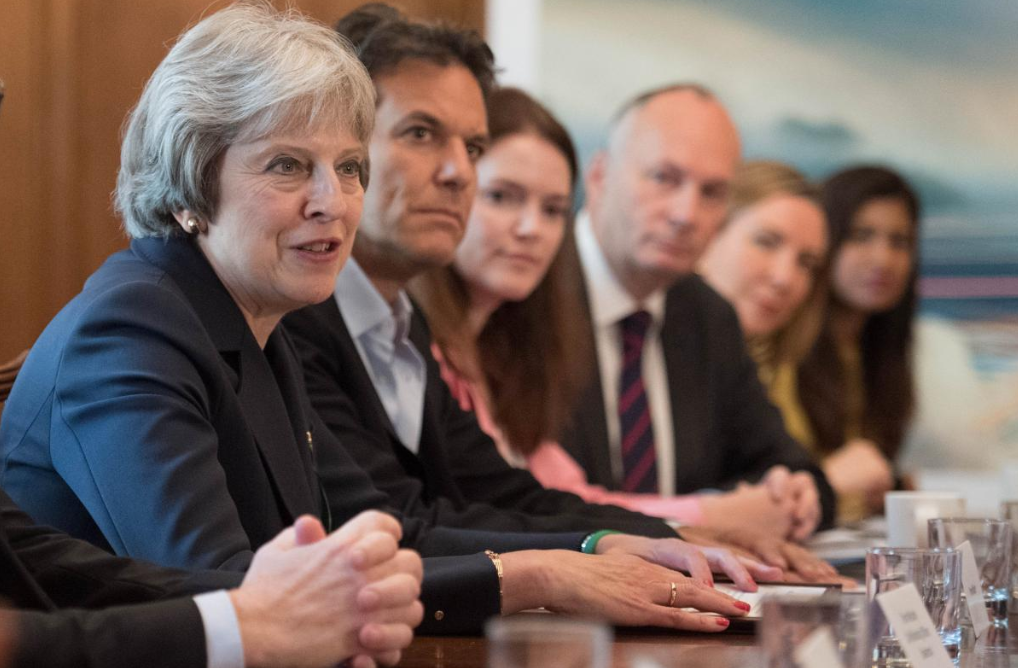 Britain's Prime Minister Theresa May hosts a round table meeting on technology at 10 Downing Street in London, June 13, 2018 (Photo: Reuters)

Prime Minister Theresa May looked set to avoid an embarrassing defeat in parliament on Wednesday over her post-Brexit trade plans, a day after she defused a rebellion in her party over control of Britain’s departure from the EU.

On the second day of debate on changes to May’s European Union withdrawal bill, lawmakers will vote on amendments from the upper house of parliament over Britain’s relationship to the bloc’s customs union and single market.

But while Wednesday’s votes seemed assured, May was under pressure over a promised compromise to quell a rebellion on Tuesday over handing parliament more say over any Brexit deal, with pro-EU lawmakers threatening to withdraw their support.

The prime minister told lawmakers she would honour Tuesday’s promise to discuss ways to hand parliament more powers over Brexit, saying she would put forward a new amendment to the withdrawal bill.

“We have seen concerns raised about the role of parliament in relation to the Brexit process,” and further discussions were being had with lawmakers, she said.

“I have agreed with the Brexit Secretary (minister) that we will bring forward an amendment in the (upper house of) Lords.”

But she also set ground rules, saying she would not allow parliament to tie her hands in the Brexit negotiations in Brussels or allow lawmakers to overturn “the will of the British people” - conditions that limit the powers she can hand over.

Tensions boiled over while she was talking, and lawmakers from the Scottish National Party walked out in the middle of questions to her in protest at what their leader said was Scotland being ignored in the Brexit debate.

The fallout from Britain’s referendum vote in 2016 to leave the EU has reshaped politics, deepening divisions within its main parties and raising tensions between its four nations - England, Scotland, Wales and Northern Ireland.

It has also intensified pressure on a prime minister who lost her party’s parliamentary majority at an ill-judged election last year and tested her already weakened authority.

On Wednesday, May had faced the prospect of losing a vote after rebels had indicated their support for a change introduced by the House of Lords to require ministers to report what efforts they had made to secure a customs union.

But a government proposal to instead report its efforts to secure a customs “arrangement” seems to have been enough to postpone a more searching debate about government policy, with future debates the more likely stage for a revolt.

Instead, it looked like it was the turn of the opposition Labour Party to expose its divisions, over whether to remain a member of the European Economic Area, which offers tariff-free access to the EU’s single market in return for accepting free movement of people, goods, services and capital.

The Labour leadership this month drafted its own amendment to replace the Lords’ one on the EEA, demanding a vote on negotiating a new single market deal with the bloc.

Lawmakers were told to back that amendment rather than one on the EEA, an order some pro-EU Labour politicians said they would defy.

Britain’s future relationship with the EU, which will define its trade for decades, has become the lightning rod for the divisions that have plagued May’s Conservative Party over Brexit. With the compromise, May has now got more time to hammer out an agreed position on trade with her fractious ministers.