An animal rehabilitation center in the western Ukrainian city of Khmelnytskii has welcomed three lion cubs. 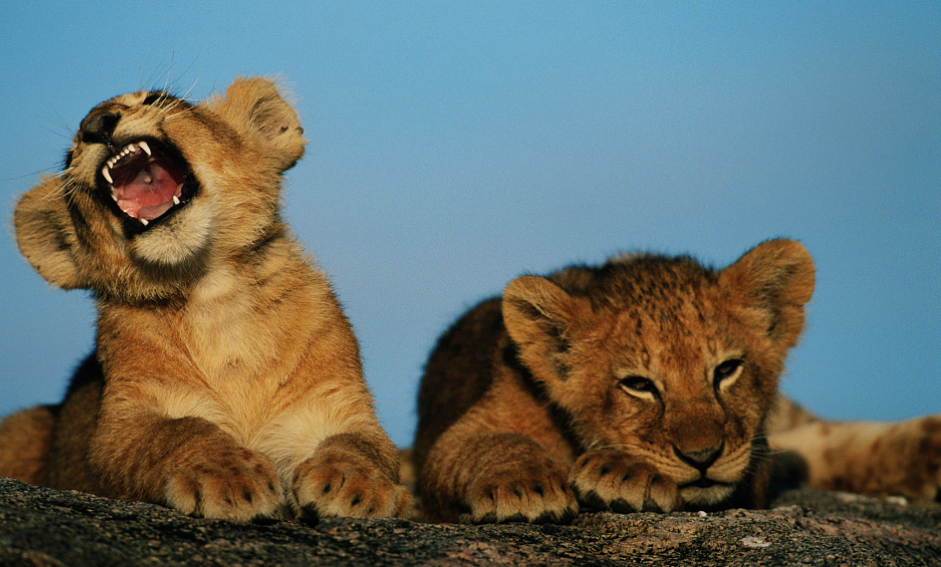 "All of them are healthy. [The lioness] did not really need any assistance. She gave birth without our help," said Kyrylo Chumakov, one of the veterinarians.

This is the second time the mother, Tiara, has given birth this year. She's nursing them for the time being, but after two to three weeks, the cubs will be offered meat.

Tiara used to live in a circus and was sent to the rescue center four years ago after her owner passed away. Chumakov said the lioness used to be mistreated in the custody of her previous owner.

At the center, Tiara was introduced to Amur, who also used to perform in circus shows. The pair quickly got along well.

The newborn triplets will one day be released back to the wild in South Africa or Australia.