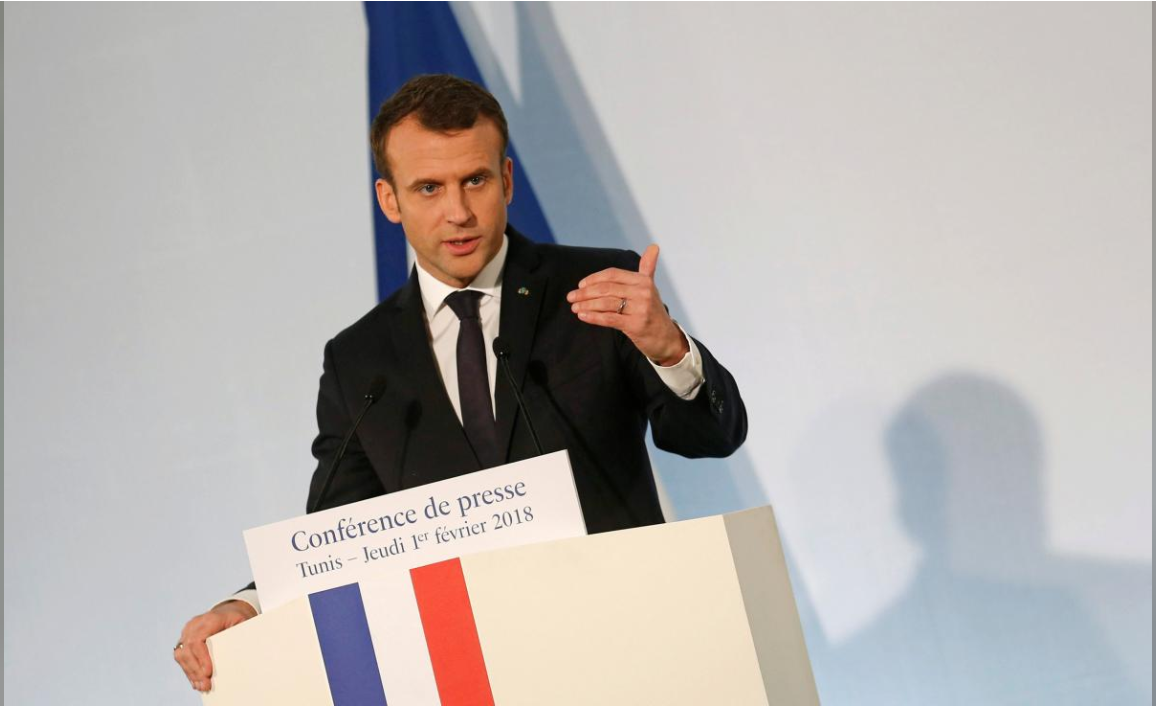 French President Emmanuel Macron on Thursday played down cautionary remarks he had made about Turkey’s operation against Kurdish militants in northern Syria after Ankara labeled them as insults.

Macron on Wednesday warned Turkey the operation in the Afrin region should not become an excuse to invade Syria and said he wanted Ankara to coordinate its action with its allies.

Turkey launched the air and ground offensive nearly two weeks ago to target the Syrian Kurdish YPG militia in Afrin. The incursion has put pressure on relations with the West, particularly the United States, which has backed the Kurdish fighters in the fight against Islamic State and has its own troops on the ground supporting them in other parts of Syria.

In a curt response on Thursday that highlighted the strain between Ankara and its NATO allies, Turkish Foreign Minister Mevlut Cavusoglu said: “We consider a country like France giving us reminders about an operation we are carrying out in accordance with international laws to be insults.”

“We are using our right to self defense, this is in line with U.N. Security Council decisions and not an invasion. They shouldn’t be two-faced,” he said.

“I note that the reaction of the Turkish foreign minister probably means that (the operation) is nothing more than to secure the border and that Turkey does not intend to go further than the positions which it occupies today or to stay in the region in the long-term,” he told a news conference.