WORLD After US tariffs, China-Russia trade set to reach $200 bln

After US tariffs, China-Russia trade set to reach $200 bln 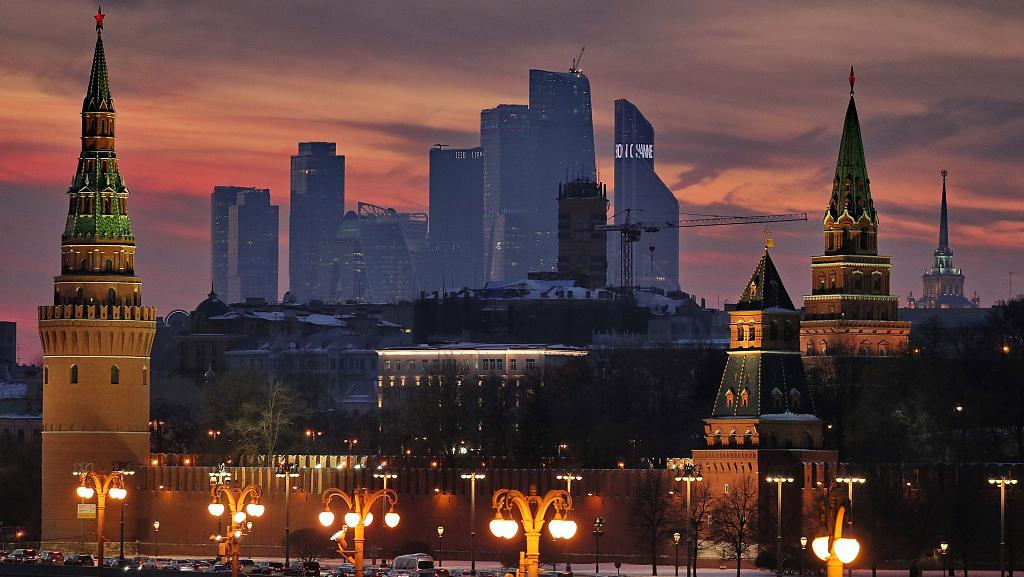 A view of the Moscow Kremlin and the Moscow City business center, February 3, 2017. (Photos: VCG)

The trade volume between Russia and China is expected to achieve a turnover of 200 billion US dollars in the next few years, the Russian Economic Development Minister Maxim Oreshkin says. 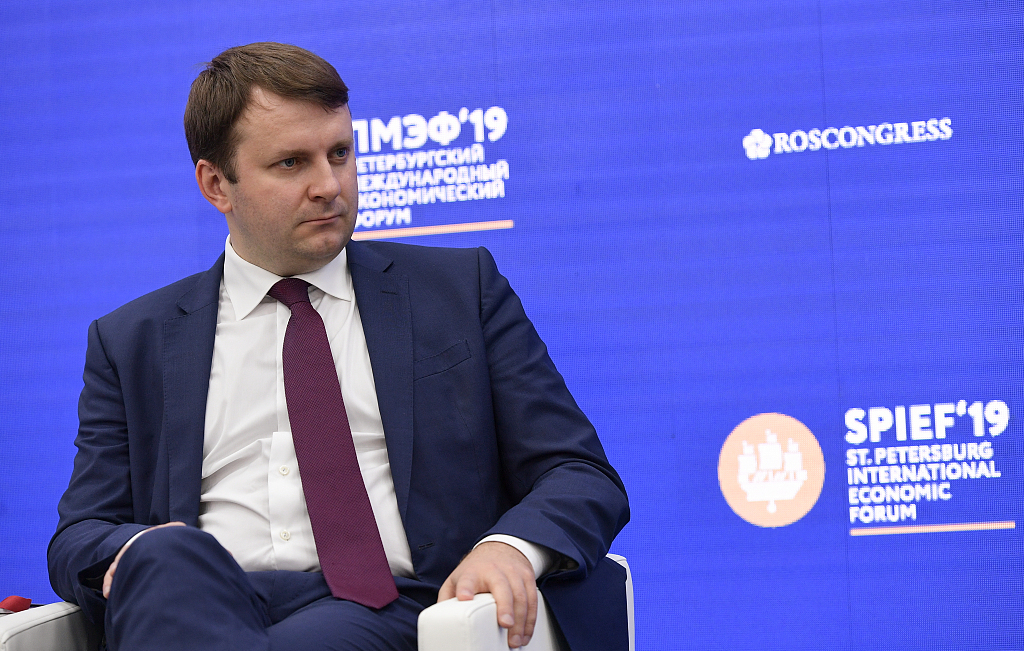 The minister added that Russia and China have listed several key sectors that require development and improvement.

"The two countries should not only implement large projects, but also provide diversified end-use goods and investment. These volumes will grow very actively," Oreshkin said.

In particular, he noted that Russia plans to increase soybean exports to China, the world's largest importer of soybeans. China is also set to become one of the major importers of Russian poultry and dairy products.

Russia and China will also create a new science and technology innovation fund dedicated to investment in small- and medium-sized enterprises of the two countries, he added.