According to The Australian Financial Review on Tuesday, Frydenberg said in a speech that the population is ageing and this will place new demands on health, aged care and pension systems.

The speech set the scene for the mid-year budget update to be delivered by Frydenberg in December and the 2020 Intergenerational Report (IGR), in which the government will forecast the budget cost of essential services 40 years in advance.

"Our median age, now 37, has increased by two years since then, and life expectancy has gone to 81 for males and 85 for females," Frydenberg said.

In order to account for the ageing population, Frydenberg made the case for training being made available to older Australians to keep them in the workforce.

Approximately 14.6 percent of Australians aged over 65 are active in the workforce - up from from 12.3 percent in the last five years.

"With Australians in work currently undertaking 80 percent of their training before the age of 21, this will have to change if we want to continue to see more Australians stay engaged in work for longer," Frydenberg said. 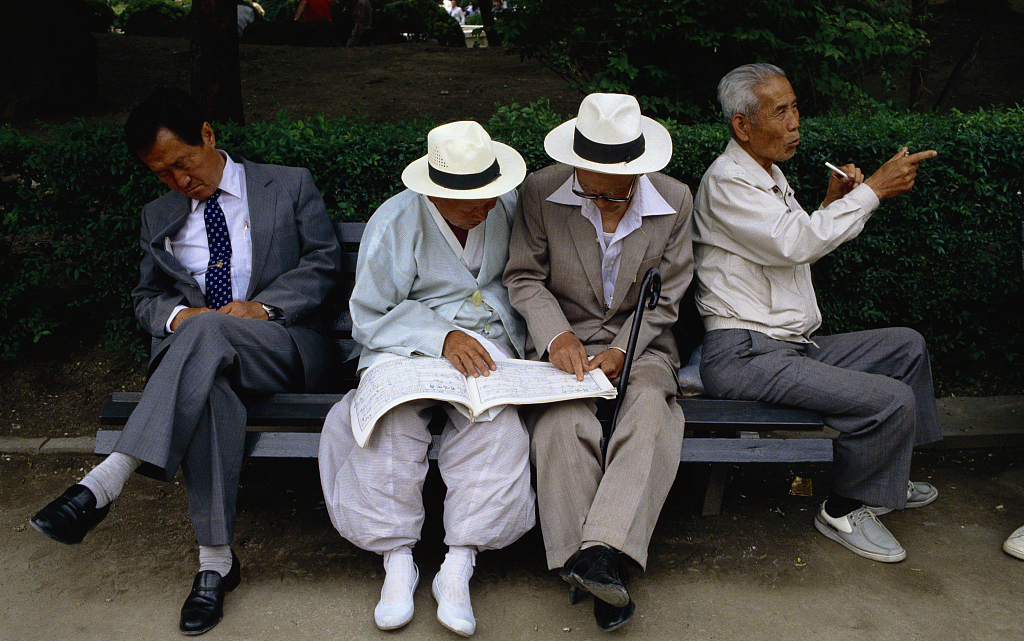