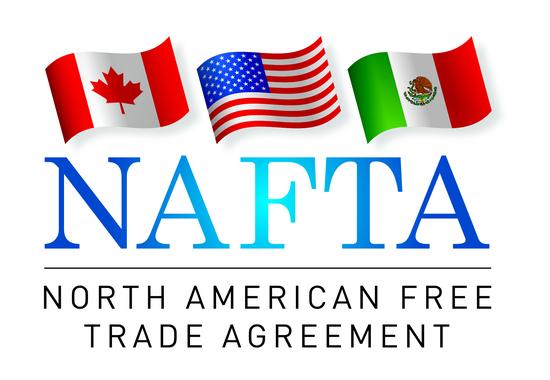 The understanding reached by Mexico and the United States over the modernization of the North American Free Trade Agreement (NAFTA) will reduce Mexico's economic uncertainty, said incoming foreign minister Marcelo Ebrard on Monday.

During a phone conference that was transmitted live on Monday, U.S. President Donald Trump and Mexican President Enrique Pena Nieto announced the understanding in principle that came after a year of negotiations.

"We see this understanding as a positive step," Ebrard said from Mexico City after reading a brief statement.

"On the one hand, it reduces the economic uncertainty, and on the other it includes the main concerns raised by the president-elect," he said.

Ebrard was referring to concerns regarding the energy sector as well as work conditions and workers' salaries.

Another area of concern was making sure the trilateral space for the settlement of disputes was kept in place.

The future foreign minister said the negotiations will continue in the next few days with the inclusion of Canada, whose participation he said is "vital" in order to renew the trilateral agreement which has been in effect since 1994.

"These past few weeks, have, at times, been difficult. There have been tense moments, but we believe there have been achievements that will favor the economic environment for our country," Ebrard said.

Talks to modernize NAFTA began last year at the insistence of Trump who called NAFTA the worst agreement signed by the United States. He also threatened to abandon it on several occasions.