WORLD Ahead of jobs miss, some Fed officials edge towards 'taper' debate

Ahead of jobs miss, some Fed officials edge towards 'taper' debate 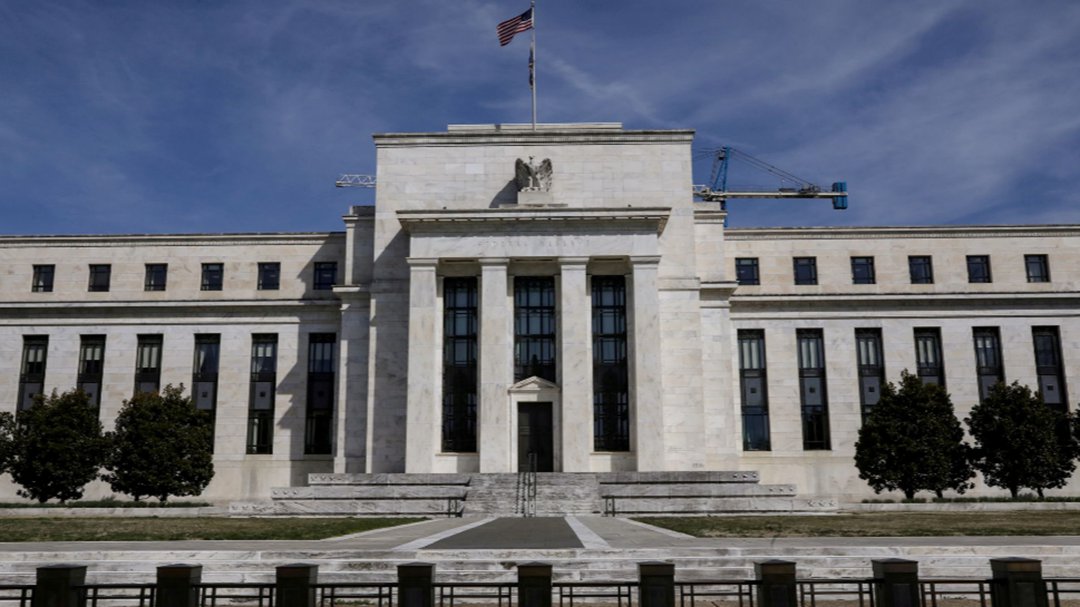 A "number" of Fed officials appeared ready to consider changes to monetary policy based on a continued strong economic recovery, according to minutes of the U.S. central bank's April meeting, but data since then may have already changed the landscape.

"A number of participants suggested that if the economy continued to make rapid progress toward the (policy-setting) committee's goals, it might be appropriate at some point in upcoming meetings to begin discussing a plan for adjusting the pace of asset purchases," the minutes said in the most overt reference yet to a possible taper of the Fed's crisis-fighting bond purchases.

But that view may have suffered a blow this month with the release of data showing job growth was anemic in April. Though inflation ticked higher, also a concern cited in the minutes, the addition of just 266,000 jobs last month provided little further progress towards the Fed's efforts to nurse the economy back to full employment.

U.S. stocks dropped further into negative territory after the release of the minutes, while the U.S. 10-year Treasury yield rose to 1.683 percent.

Fed officials have pledged to keep their ultra-loose, crisis-fighting policies in place, betting that the unexpected surge in consumer prices last month stems from temporary forces that will ease on their own, and that the U.S. jobs market needs far more time to get people back to work.

But the minutes of the April 27-28 meeting showed the Fed beginning to wrestle with the emerging difficulties of getting the $20 trillion U.S. economy fully reopened after the disruptions caused by the coronavirus pandemic.

The emerging logistical challenges set up a potential clash between the two sides of the Fed's twin goals of encouraging maximum employment while also keeping inflation tame.

A "couple" of officials were already concerned inflation could hit "unwelcome levels" before they had time to recognize it was happening and plan the proper policy response, the minutes showed.

"Many" participants, meanwhile, noted the trouble businesses reported in attracting workers despite the high levels of unemployment, a fact Fed officials say may be driven by a wave of retirements, ongoing fears of the virus, childcare problems and the ongoing flow of unemployment benefits.

"Many participants noted ... that these factors were depressing the labor force participation rate, relative to its pre-pandemic level," the minutes stated.

With the job market still far short of the Fed's goals and the coronavirus still killing hundreds a day in the U.S., "it is too soon to open the taper discussion," St. Louis Fed President James Bullard said on Wednesday.

Bullard added that only after the health crisis is more fully controlled should the Fed consider curbing its support for the economy. "In the weeks ahead it might become clearer," he told reporters after a virtual appearance at an economics forum.

Coronavirus case and death rates have been falling in the U.S., though some concern remains that, with about 40 percent of adults still yet to receive a vaccination, the risk of COVID-19 will persist.

The Fed will hold its next meeting in June, when officials will not only issue a new policy statement but update their projections for growth, inflation, unemployment and the appropriate path of the Fed's benchmark overnight interest rate, which is currently pinned near zero.