WORLD Ahead of US decision, Macron tells Trump of need to abide by Iran deal

Ahead of US decision, Macron tells Trump of need to abide by Iran deal 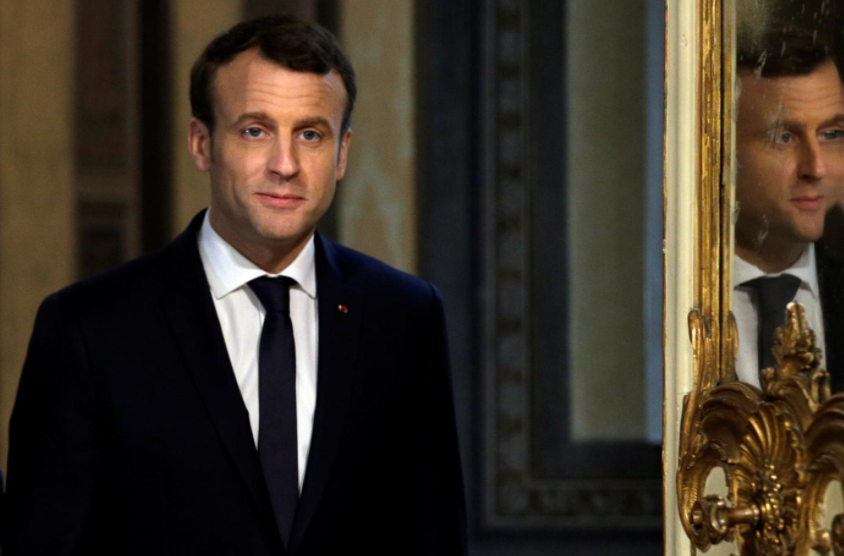 French President Emmanuel Macron stressed to Donald Trump in a telephone call on Thursday the importance of abiding by a nuclear deal with Iran ahead of a decision by the US president that could reimpose sanctions on the country.

“The president ... recalled France’s determination in favor of a strict application of the agreement and the importance of its respect by all of its signatories,” the French presidency said in a statement.

“The proper implementation of the agreement should be accompanied by a strengthened dialogue with Iran on its ballistic program and its regional policy, in order to guarantee better stability in the Middle East.”