Luxembourg (People's Daily) - The fourth annual meeting of the Asian Infrastructure Investment Bank (AIIB) kicked off in Luxembourg on Friday. It is aimed at enhancing cooperation and connectivity between Asia and Europe. 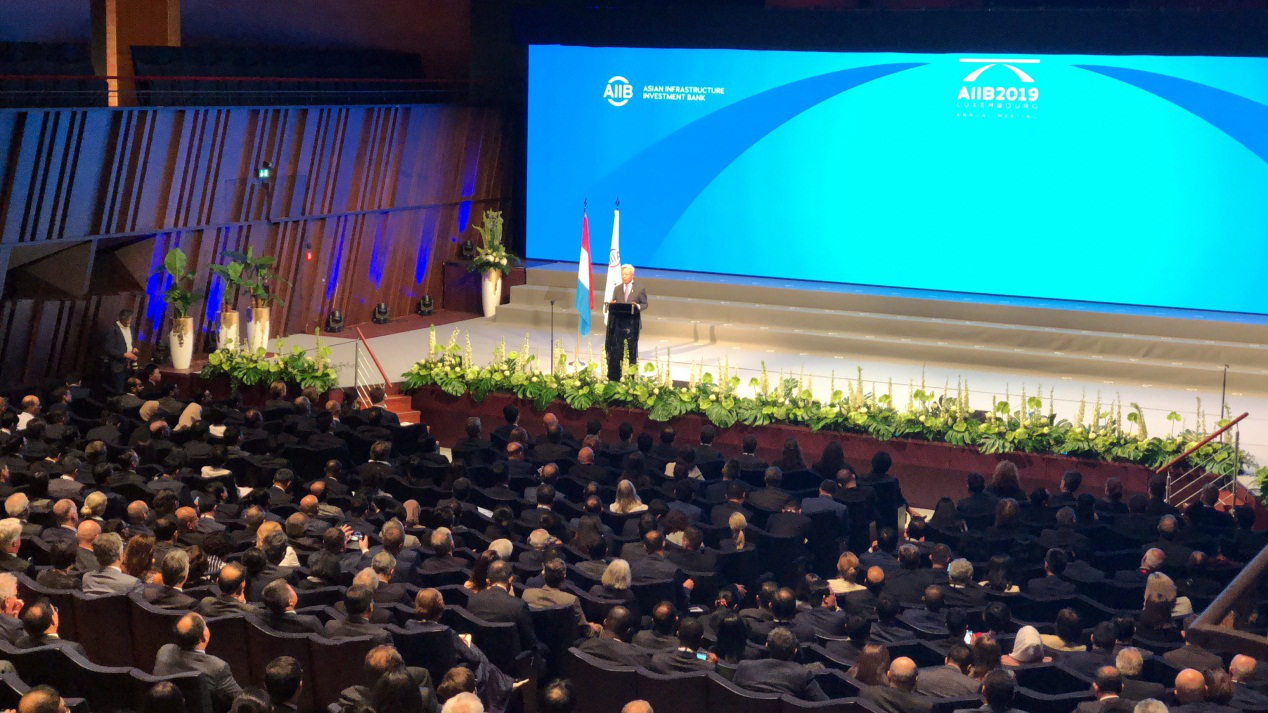 This is the first time AIIB is  holding its annual meeting outside Asia. AIIB President Jin Liqun thanked Luxembourg for hosting the meeting at the opening ceremony.  Luxembourg was the first among European countries to join  preparations to create a new multilateral development bank. "Three and a half years into our operation, it is time we came to Luxembourg, and to Europe, to inform our European stakeholders about how we have developed."

Jin added: "AIIB was conceived and born in Asia, but it owes its birth and growth to the wisdom and labor of all the founding members. European shareholders have prodigiously contributed to the creation of this new MDB. As a result, AIIB holds distinctively European characteristics."

In his keynote speech, Pierre Gramegna said that the country's membership in the AIIB "is a testament to Luxembourg's long lasting commitment to multilateralism", stressing that "only multilateralism and international cooperation can ensure reaching Sustainable Development Goals by 2030 and tackle the challenge of climate change."

Jin Liqun announced that as of Saturday, when its board of governors meets, the bank anticipates the approval of three new members, bringing the total to 100.

The AIIB, a multilateral development bank investing in sustainable infrastructure and other productive sectors in Asia and beyond, began operations in January 2016. It now has 97 approved members worldwide.

Under the theme "Cooperation and Connectivity," over 1,000 AIIB officials, representatives of members and partner institutions, business leaders and experts will exchange views during the two-day meeting, focusing on stronger Asia-Europe cooperation and connectivity, digital connectivity, climate change, sustainable infrastructure and mobilizing finance for circular economy transitions. 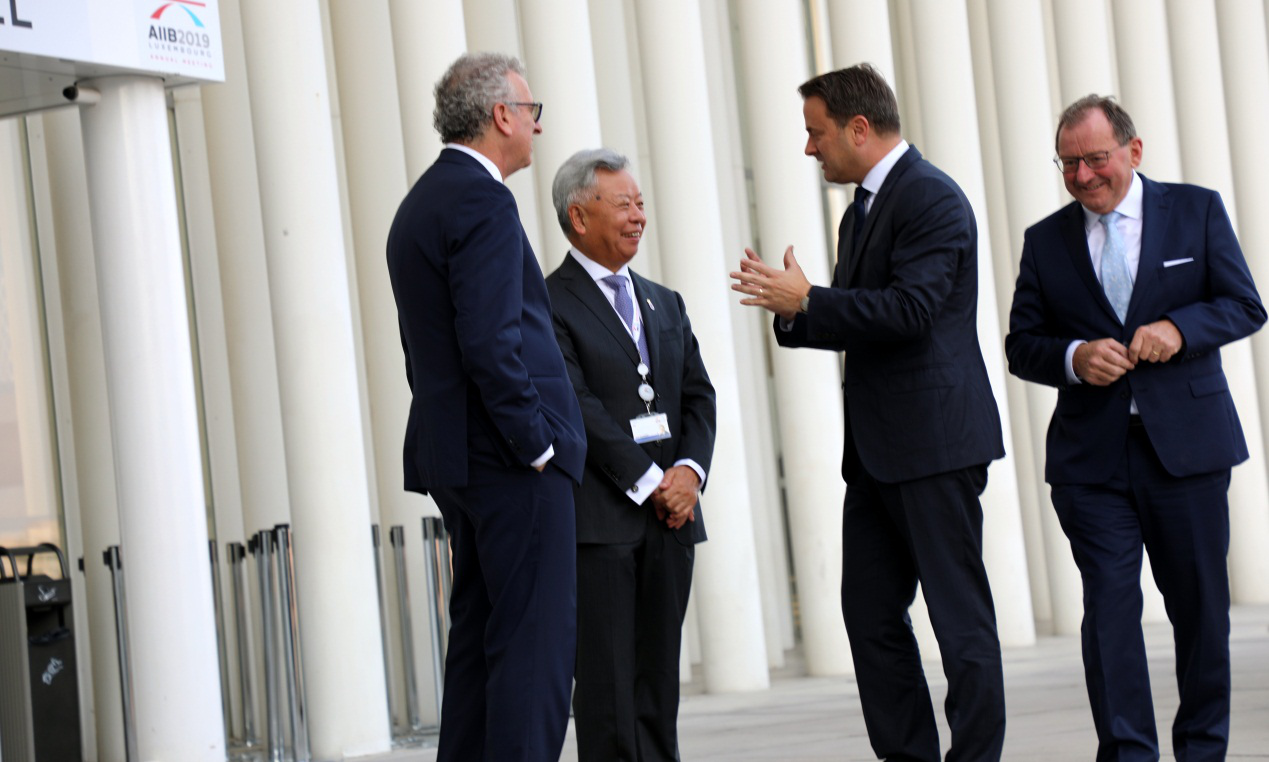