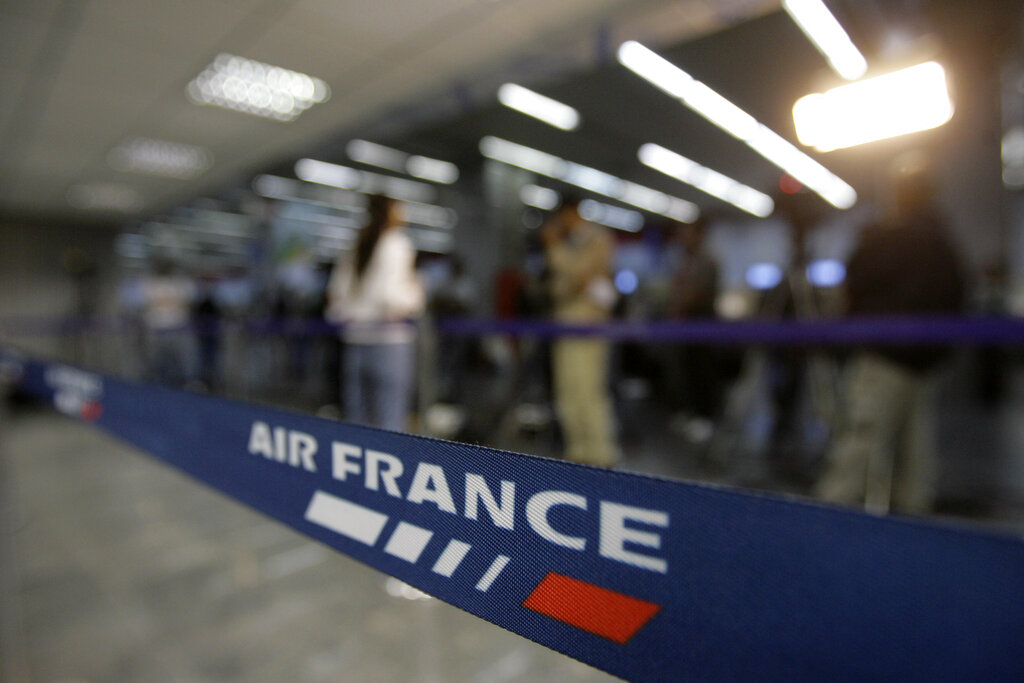 In Tuesday, June 2, 2009 file photo, reporters work behind a security cordon in front of the Air France check-in desk of the Tom Jobim Airport in Rio de Janeiro. French prosecutors want Air France to stand trial for manslaughter in the 2009 crash of a flight from Rio de Janeiro to Paris that killed all 228 people aboard, a judicial official said Wednesday July 17, 2019. (Photo: AP)

Air France and Airbus must stand trial on involuntary manslaughter charges over the 2009 crash of a Rio de Janeiro to Paris flight that killed all 228 people on board, a Paris court ruled on Wednesday

Flight AF447 plunged into the Atlantic Ocean during a storm on June 1, 2009, the deadliest crash in Air France's history.