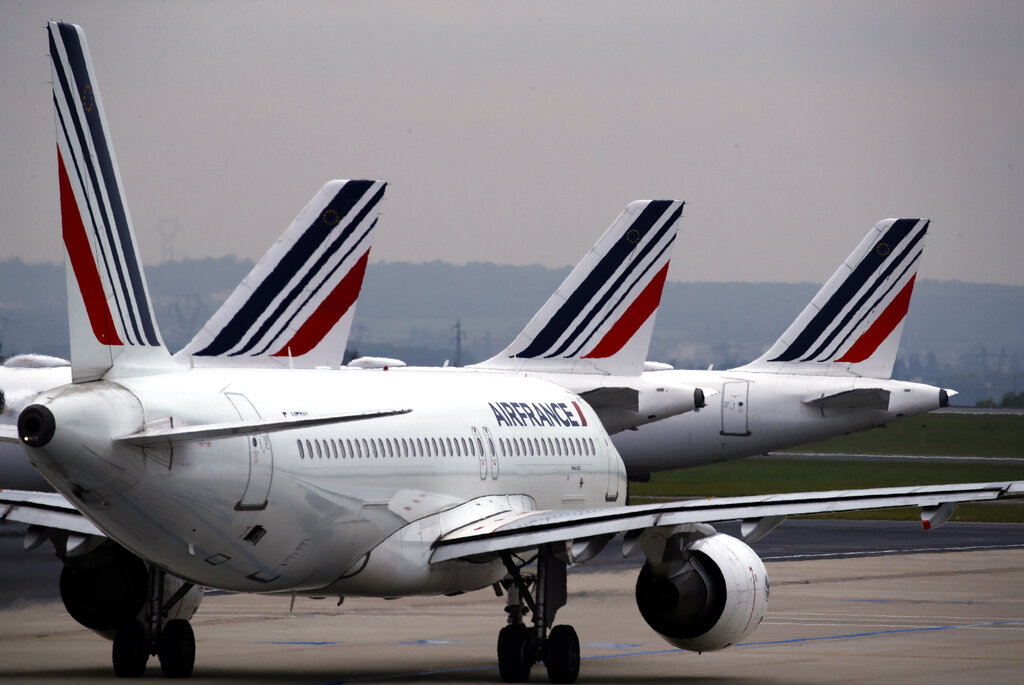 PARIS, May 6 (Xinhua) -- Europe's leading airline Air France-KLM said Thursday it expected air traffic to recover and its finances to be improved by summer on "a rapid rollout of wide-scale (COVID-19) vaccination."

The French-Dutch carrier "looks forward to the summer season with greater confidence, hoping that the progress of the vaccination rollout worldwide and the implementation of travel passes will allow borders to reopen and traffic to recover," said the group's chief executive officer (CEO) Benjamin Smith in a press release.

The group targeted to operate at 50 percent of its pre-pandemic flight capacity in the second quarter, before ramping capacity up to 55 percent to 65 percent in July-September period compared to 2019 "thanks to estimated higher demand."

"The key to reduce travel restrictions and reopen borders is a rapid rollout of wide-scale vaccination," it added.

Over the first three months of the year, Air France-KLM continued to be negatively impacted by travel restrictions. Its net loss stood at 1.5 billion euros (1.8 billion U.S. dollars) as passenger numbers fell by 73 percent and revenue went down about 57 percent compared to the same period last year.

In 2020, Air France-KLM booked a net loss of 7.1 billion euros as COVID-19 lockdown and travel restrictions dragged the company into its "most severe crisis ever experienced." (1 euro = 1.2 U.S. dollars)