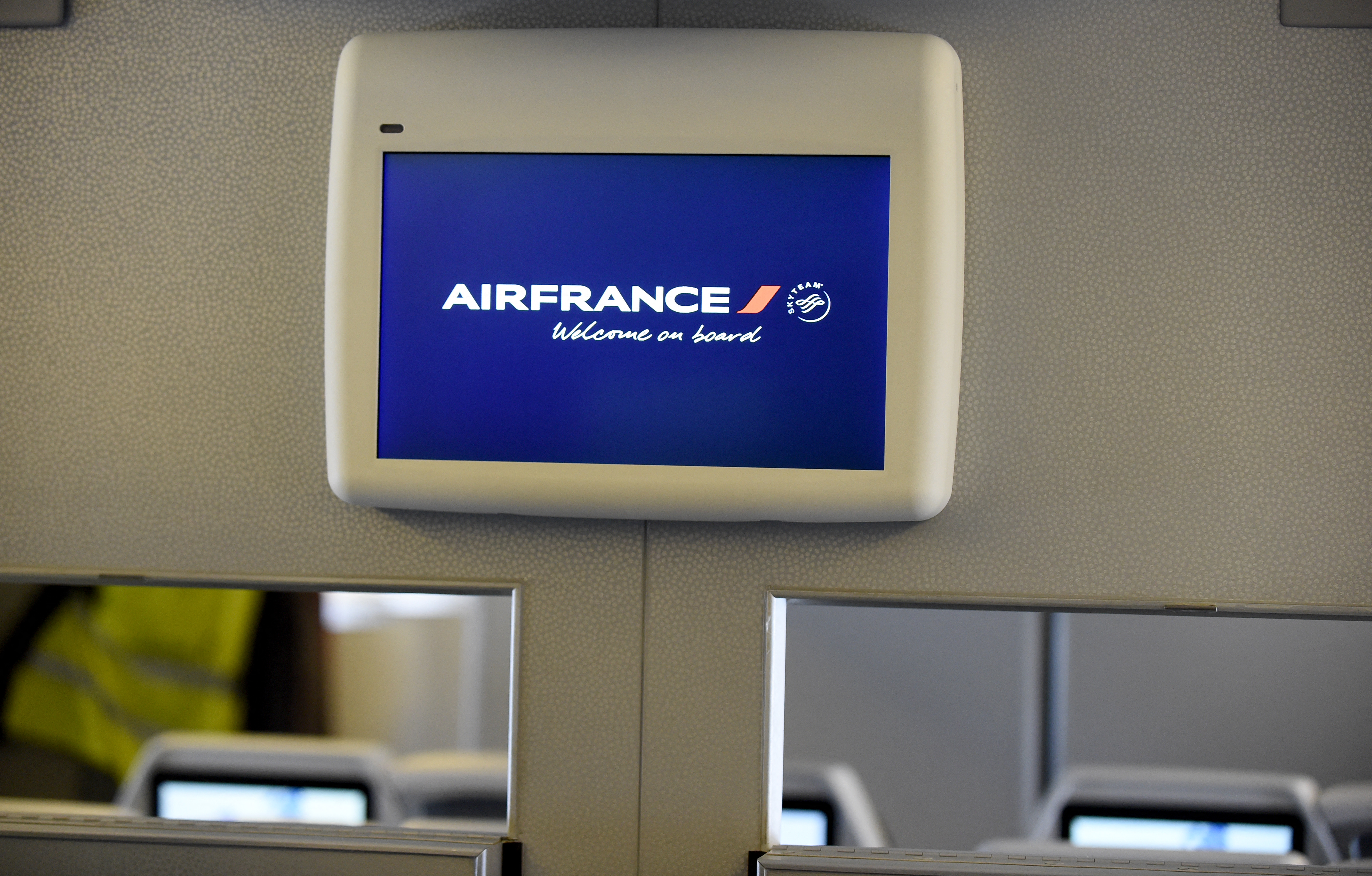 An illustration picture shows a screen aboard an Air France jetliner. (Photo: AFP)

Prosecution sources said that the passenger, an Indian, behaved arrogantly with other passengers, attacked crew members and knocked on the cockpit doors.

The disruptive passenger was detained for 24 hours. The Indian Embassy in Sofia has been notified of the incident, BTA said.