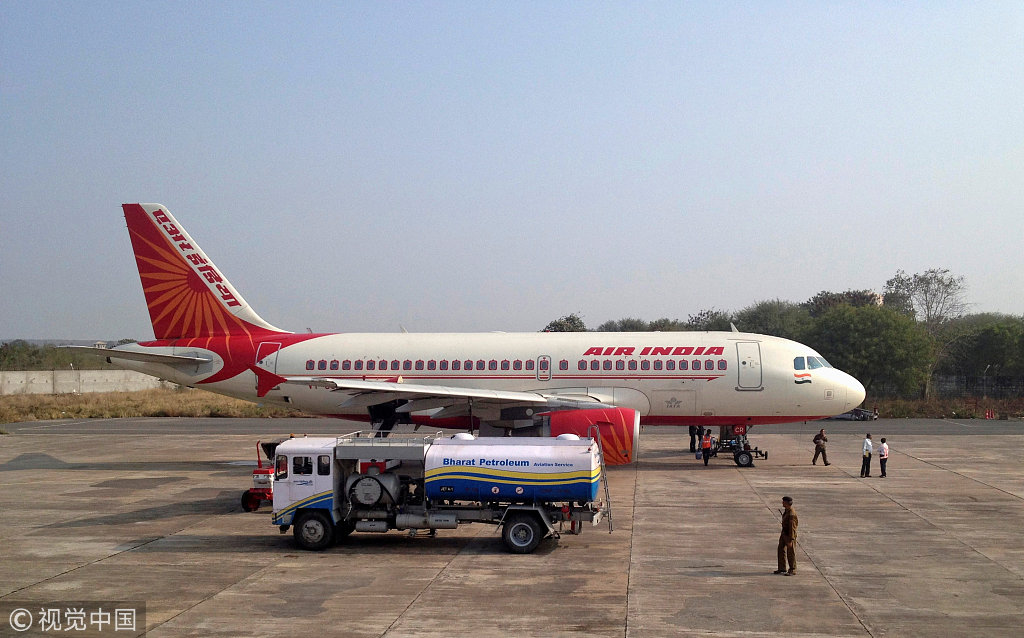 "The air hostess, identified as 53-year-old Harsha Lobo, was closing the door of a Delhi-bound flight of India's national carrier Air India when she suddenly fell down," the sources said.

"She has been admitted to a hospital with serious injuries," they added.

A probe has been ordered into the incident, the sources said.

On Friday, another Air India plane hit the boundary wall of an airport in the southern state of Tamil Nadu while taking off. Fortunately, there were no casualties in the incident.