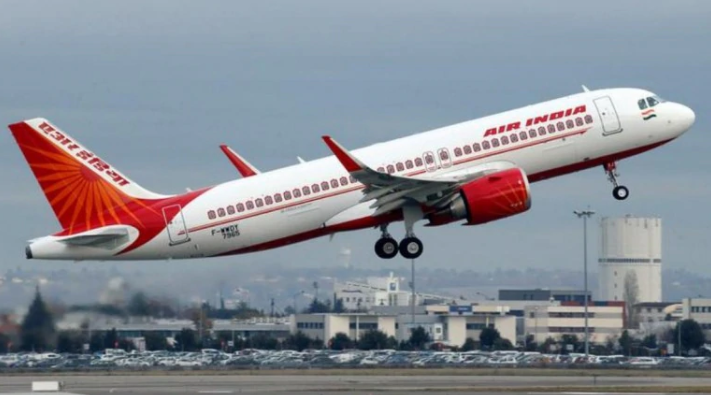 Air India kicks off Get Up Front scheme.  (Photo: Agencies)

NEW DELHI (Xinhua) -- A flight of India's flag carrier Air India made an emergency landing in the national capital Delhi following a fire incident on Monday, according to media reports.

The incident occurred on a Jaipur-bound Air India flight soon after taking off from Delhi, it said.

According to reports, all the passengers and crew were evacuated safely.