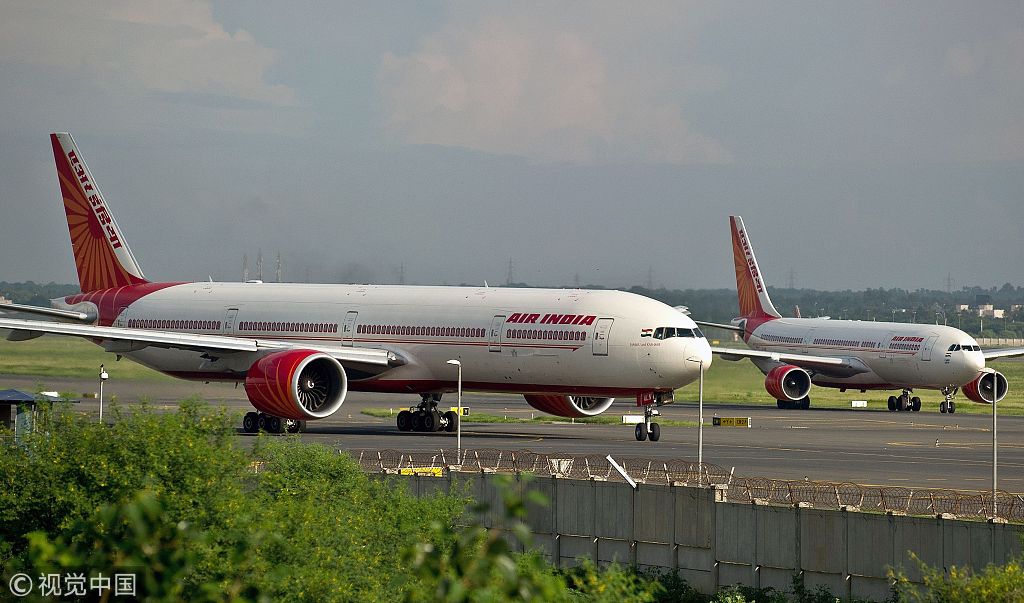 New Dehli (People's Daily) - An Air India Express plane with 130 passengers on board safely landed in Mumbai four hours after it hit a wall at the end of the runway at the Trichy International Airport during take-off on Friday, Indian Times reported.

The Dubai-bound plane was taking off around 1:20 am in Tamil Nadu's Trichy, when the Boeing 737-800 struck poles at the end of the runway, rammed into a perimeter wall, and still managed to fly, according to NDTV.

An instrument landing system antenna and a small portion of the wall were damaged. The plane continued its flight, with the pilots reportedly initially unaware of the damage.

According to a statement made by Air India Express, the airline decided to divert the aircraft to Mumbai as a precautionary measure. It landed safely around 5:35 am.